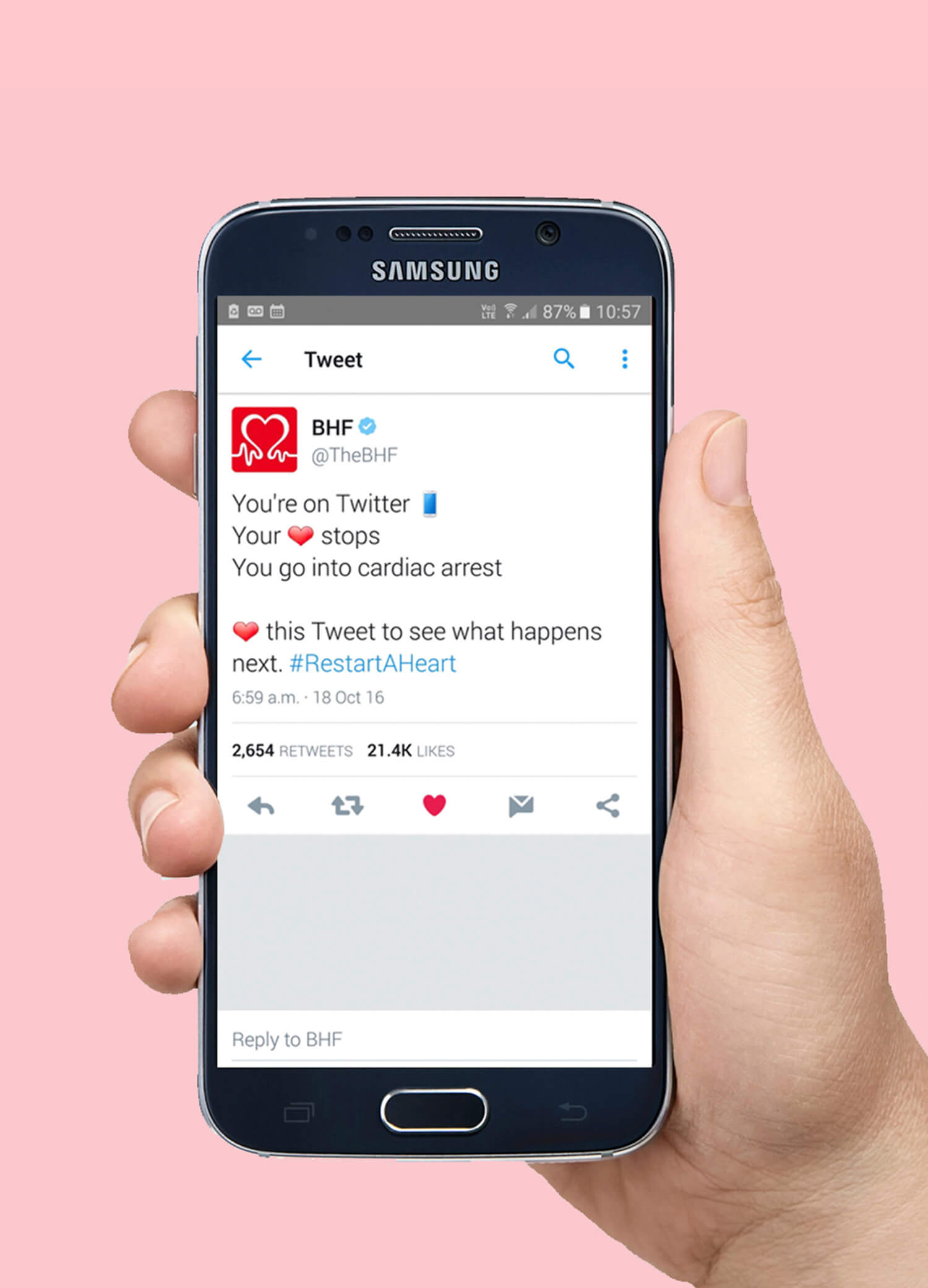 In October each year charities, ambulance trusts, and volunteers join together with one common goal - to train as many young people as possible in CPR on European 'Restart a Heart day.'

Less than one in ten received a response of survival with nine in ten learning that because nobody  nearby knew CPR - they had not survived.