In 2007 Tweeter @ChrisMessina Tweeted "how do you feel about using # for groups..." and with that the hashtag sign was changed forever.

Since then the hashtag has evolved from a user-created way to categorise Tweets, to become part of our everyday language, changing the nature of how we all communicate online - as well as being a brilliant example of how Tweeters help to define and evolve Twitter everyday.

To mark the ten year anniversary of the Twitter hashtag we were briefed to create a series of short hashtag idents that captures the spirit of each of the individual hashtags on Twitter.

Our idea: The Culture Sculpture. A cubic sculpture filled with a collage of light hearted, abstract, but well designed elements for each conversation. As the camera rotates the individual elements combine and collectively they form a hashtag. Within our highly dynamic collages the Twitter bird is incorporated as an innately discoverable and entertaining Easter egg. When the camera turns and elements move into place the bird stands proudly next to the hashtag.

Across a range of conversations the logo system remains consistent with its main structure. The hashtag is always resolved but the design is customised to reflect the nuances and tone of each conversation. Paired with audio the sound plays a big part in the experience when viewed on TV and Cinema but the visual nature of the design works for use on social, with a loop that allows you to notice more elements after each watch. In our #Comedy hashtag look out for our @WeRateDogs collar - or the famous falling cheesecake, a reference to this viral Tweet. Our Scottish Twitter hashtag features The Duke of Wellington statue, and a loch filled with Irn Bru.

Our Culture Sculptures live on interactive screens at Twitter's London HQ but have also popped up in various locations. #Space was used to mark the 50th anniversary of the first moon landing by Ocean Outdoor on their screens at Piccadilly Circus. The animation was transformed into a TVC during channel 4's documentary "Marking 50 years since the moon landing" and the hashtag was the cinema gold spot during films Apollo 11, Armstrong, Men in Black and X Men. Recreated for print, it was published in the New Scientist's Apollo 11 special edition magazine and a six second animated loop of the hashtag animation took over WeTransfer on the 19th July - to mark the 50th Anniversary of the Moon landing. 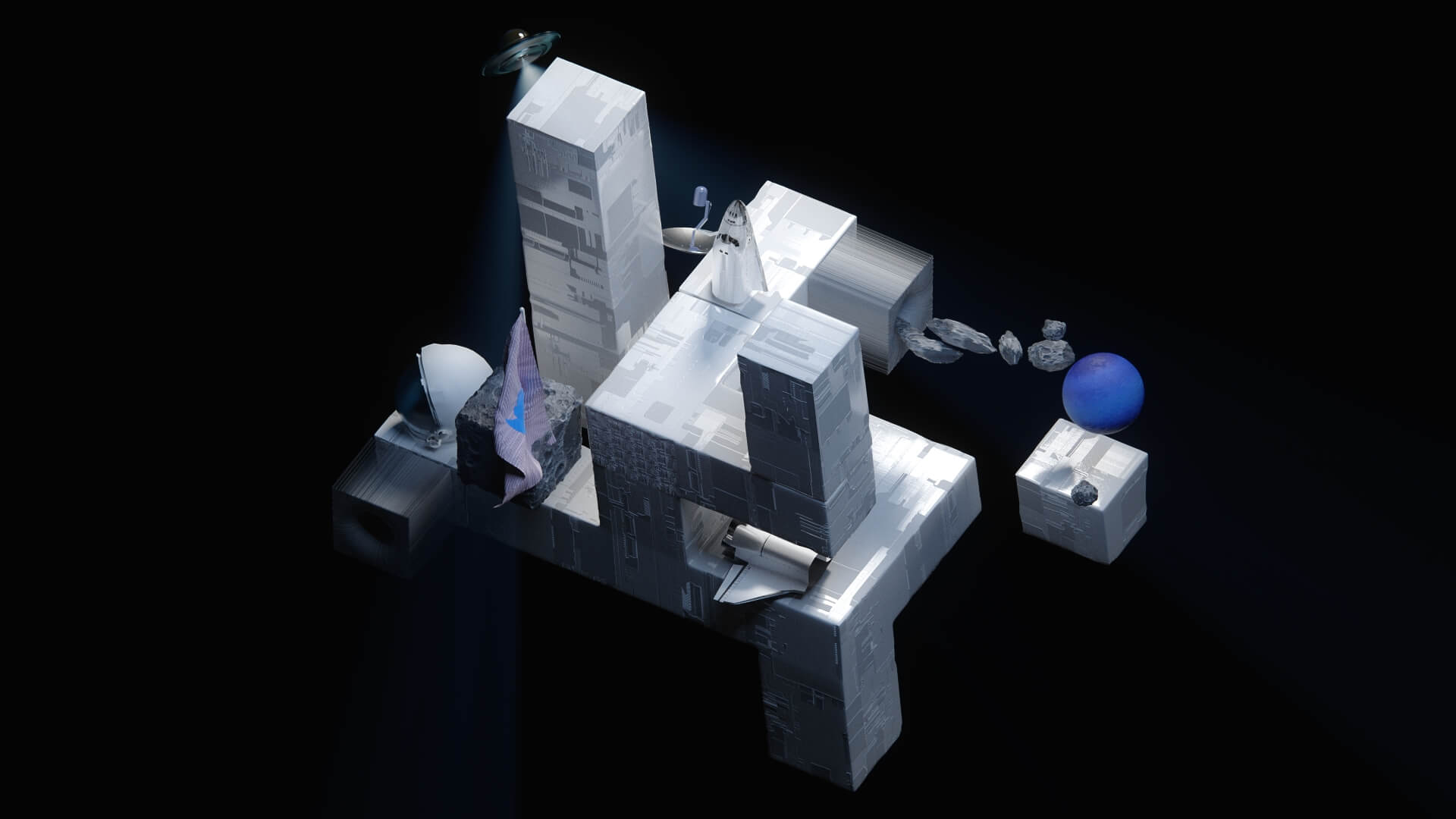 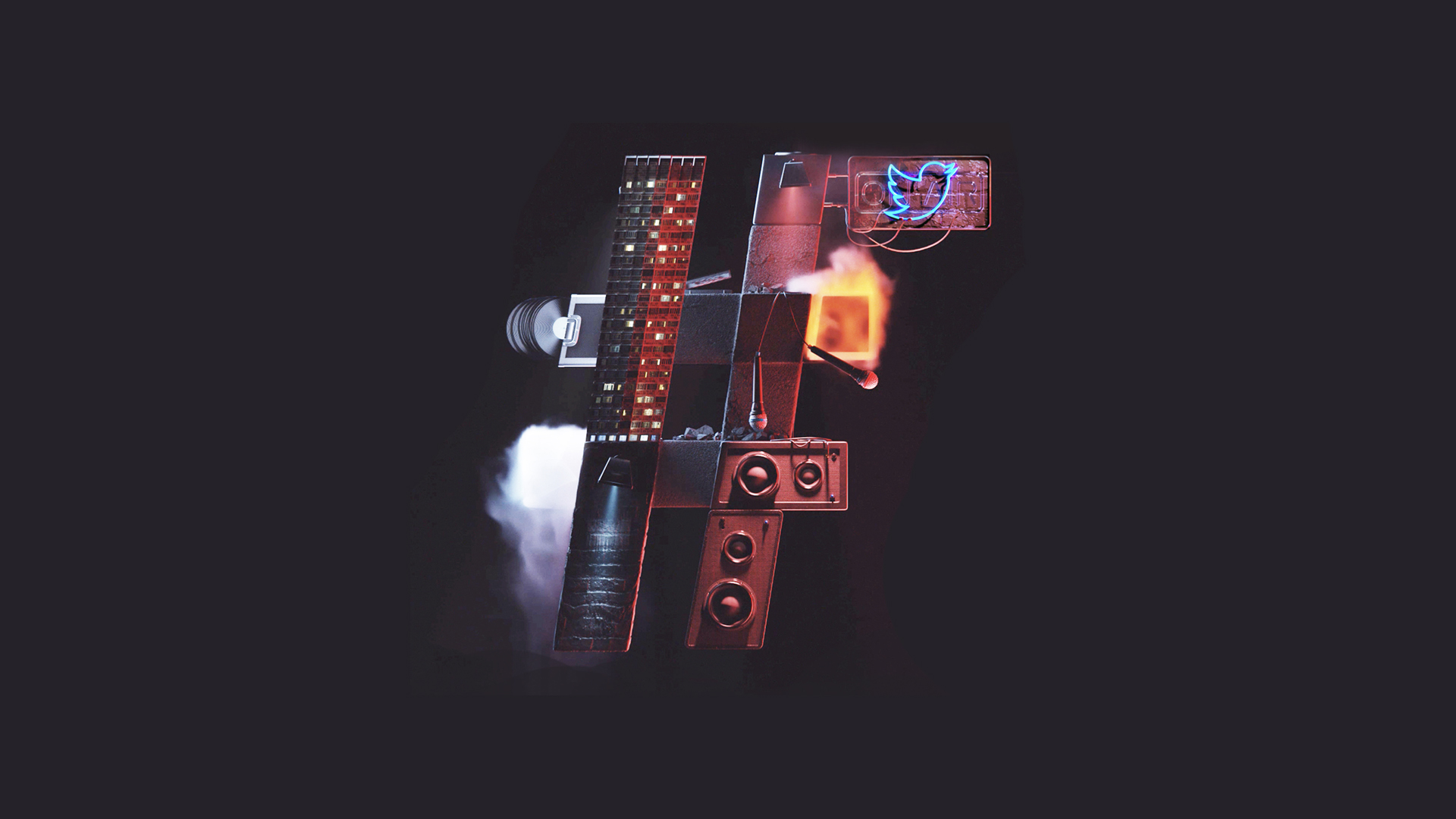