Twitter’s all about the Tweeters. Every day, keyboard comedians serve up a steady stream of barbed wit and hilarious insight that’s more honest and relatable than anything else on the internet. These conversations make Twitter unique. But that distinction can be lost on some people. So we decided to use Valentine’s Day 2019 to banish any indifference and remind the world that Twitter is the home of frank, unfiltered conversations.

Every Valentine’s Day the media love-bomb us with starry-eyed stories of romance. But the funniest dating conversations don’t happen on February 14th. They happen every day on Twitter. So as people’s expectations of Valentine’s Day hit their usual heights, we gave them the perfect antidote: the Dating Twitter Advice Bureau, a pop-up Pick ‘n’ Mix of dating tips and installations supported by an OOH media blitz, celebrating Twitter-users’ funniest Tweets about love and dating.

Set in Covent Garden, the Dating Twitter Advice Bureau was more fun than most dates. Among the attractions, you could cringe your face off in The Gallery Of Awkward Silences, shake our Tragic Date Ball for useless advice or brave our Adult Area for a sneaky peek at some X-Rated Tweets. We ran our own dating column in Stylist and launched a video featuring dating tips from comedian Phil Wang.

Meanwhile, across London, San Francisco, New York and Seattle we plastered billboards and underground platforms with gigantic Tweets, creating timelines along which commuters strolled (rather than scrolled) to savour our Tweeters’ funniest dating misadventures. They didn’t feel like ads. They felt real because they were real. We reinvented OOH, turning it from a vehicle for brand messages to a laugh-in for work-weary commuters. Great Tweets were the key to all this. But instead of asking Tweeters to create new content, we panned for comedy gold among existing Tweets. A diverse team of researchers helped us curate the funniest, most relatable Tweets, that best reflected the real-life experiences of Twitter users across sexuality, relationship status, ethnicity and background. That done, we got permission from our Tweeters to magnify their stories. Our outsize Tweets stopped folk in their tracks, making them chuckle and share photos online.

This response triggered a wave of earned reach through online buzz and press coverage as thousands more people reacted to our Tweets. Over four days 7,000 people visited the Bureau. We got a total reach of 1.1 billion from 80 separate pieces of press coverage. The Guardian said the campaign made billboards cool again. PinkNews celebrated the “gigantic gay Tweets” as remedies to the “saccharine sappiness of corporate capitalist love”. Our Tweeters’ photos of their own Tweets got tens of thousands of likes. And Twitter recorded a major lift across key brand measures like “Twitter is bold” and “Twitter is a place where people share honest observations about everyday life.”

Proof that if you want to win hearts and minds, all you need is love. 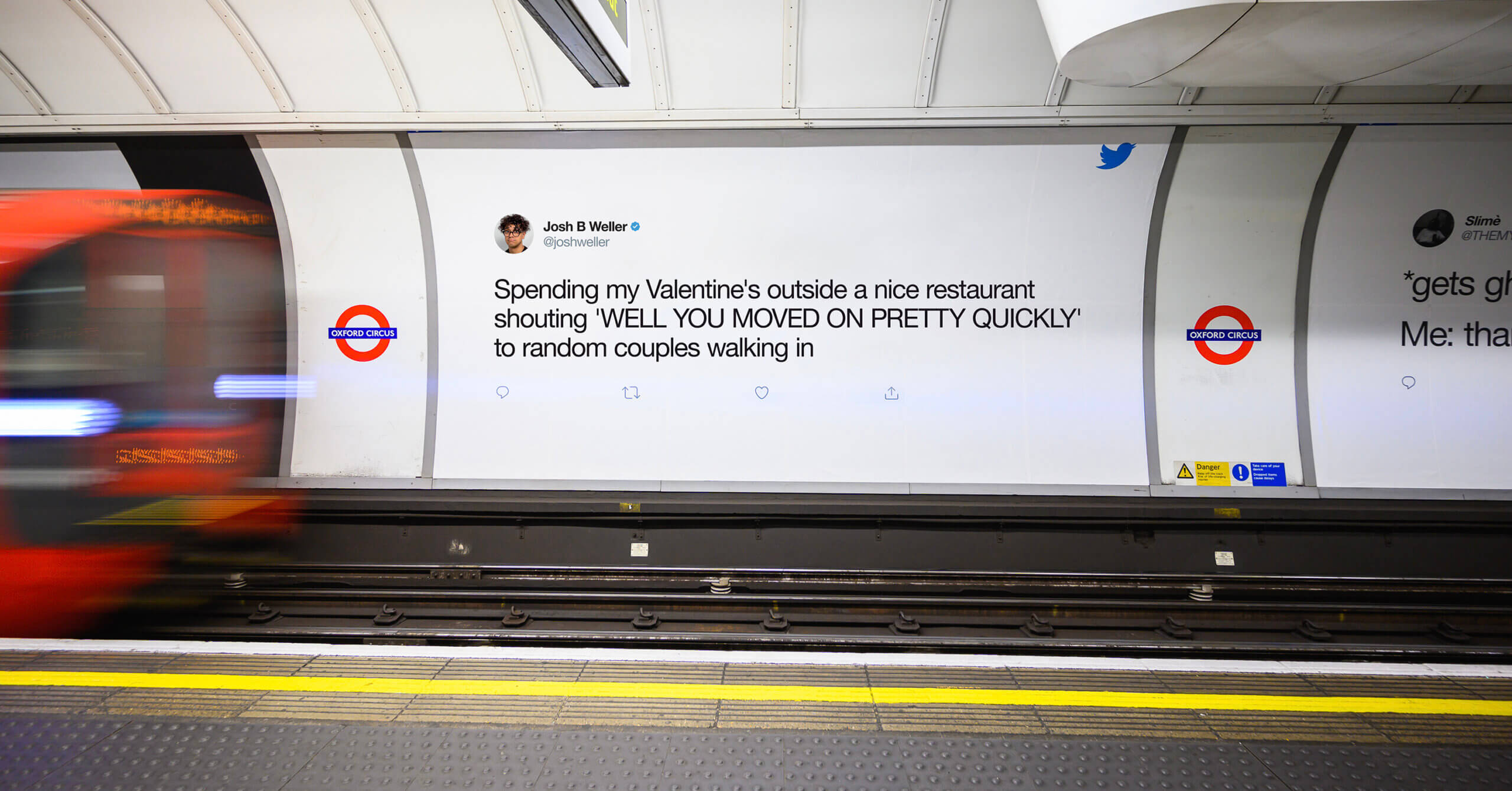 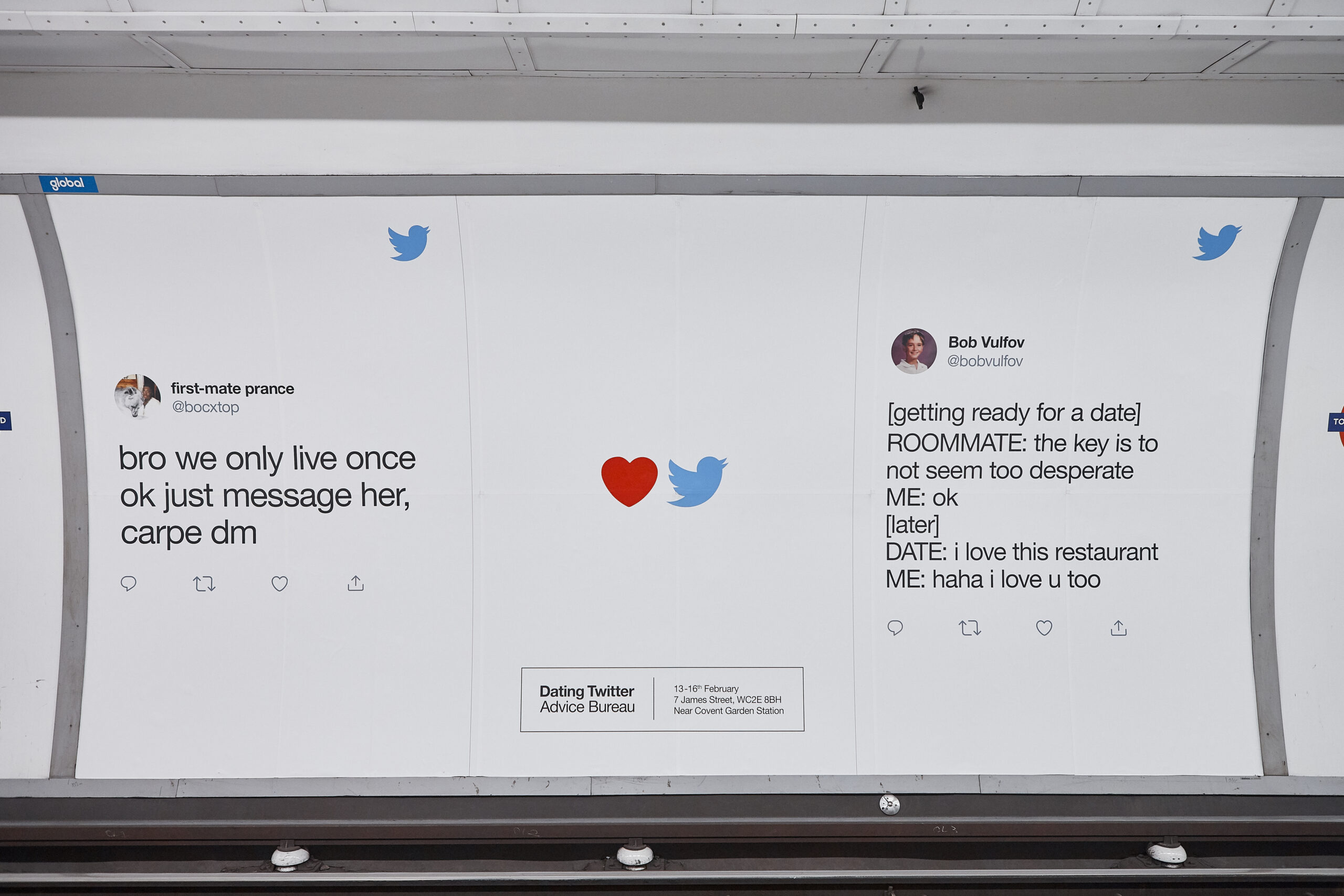 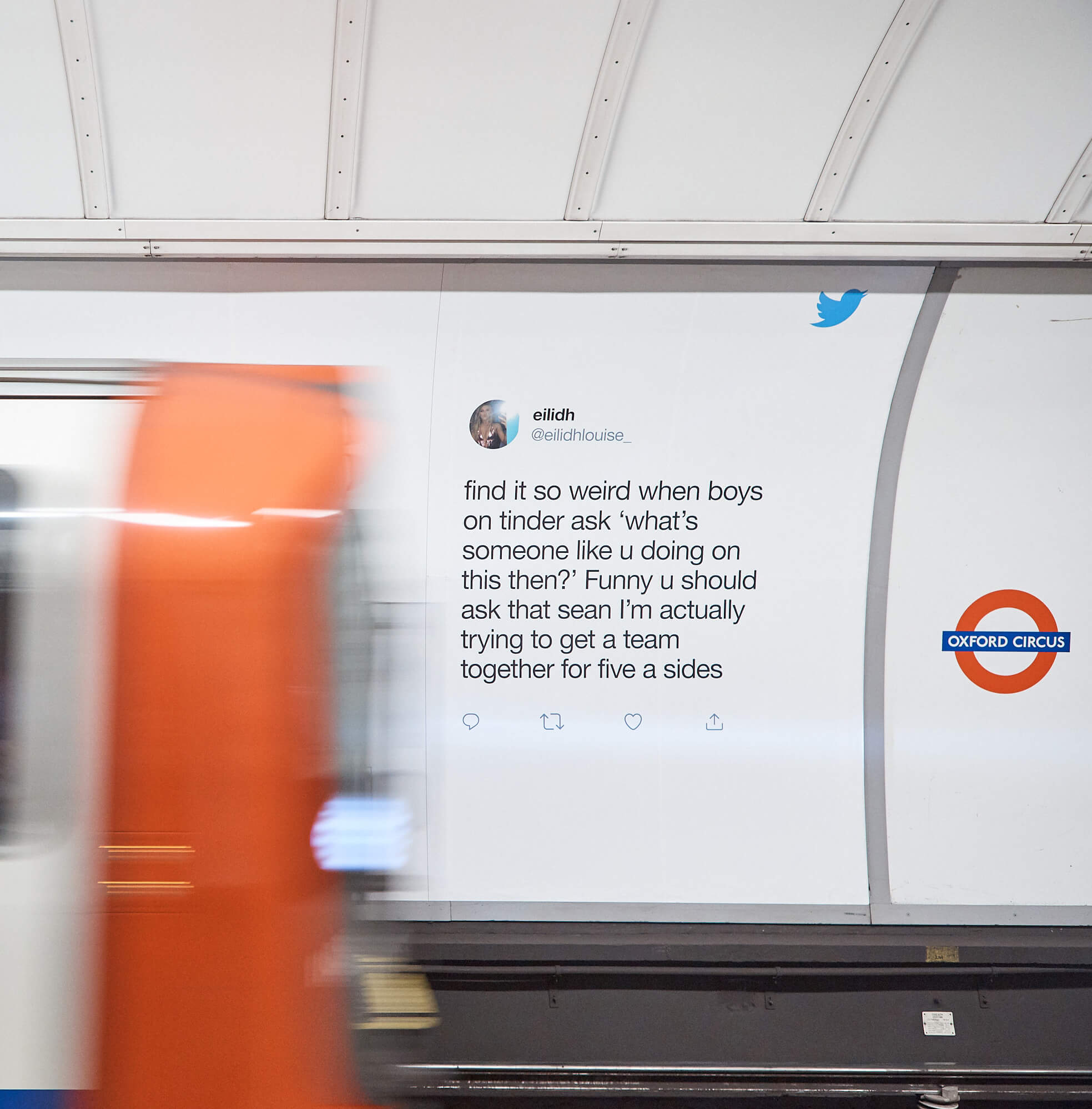 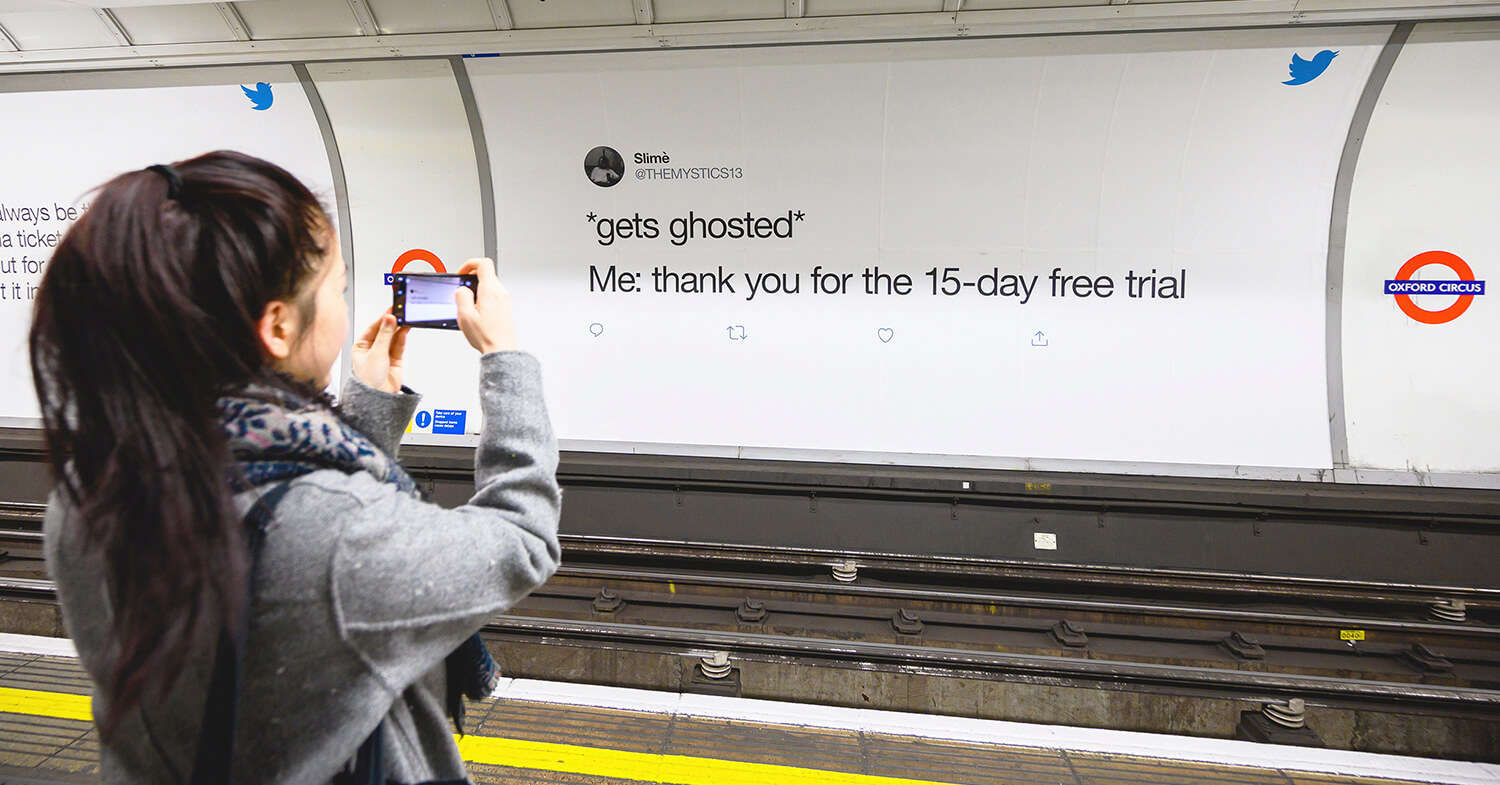 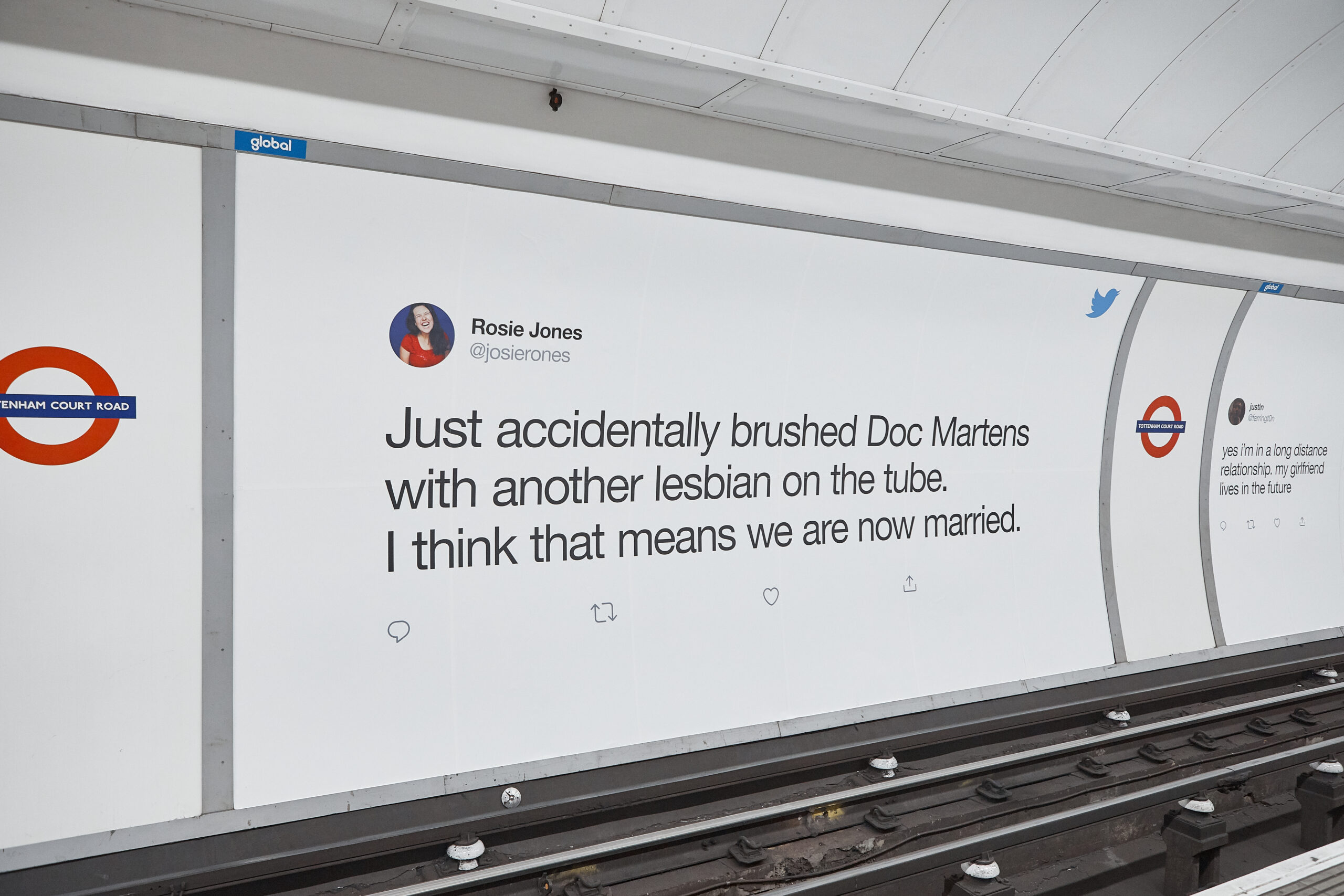 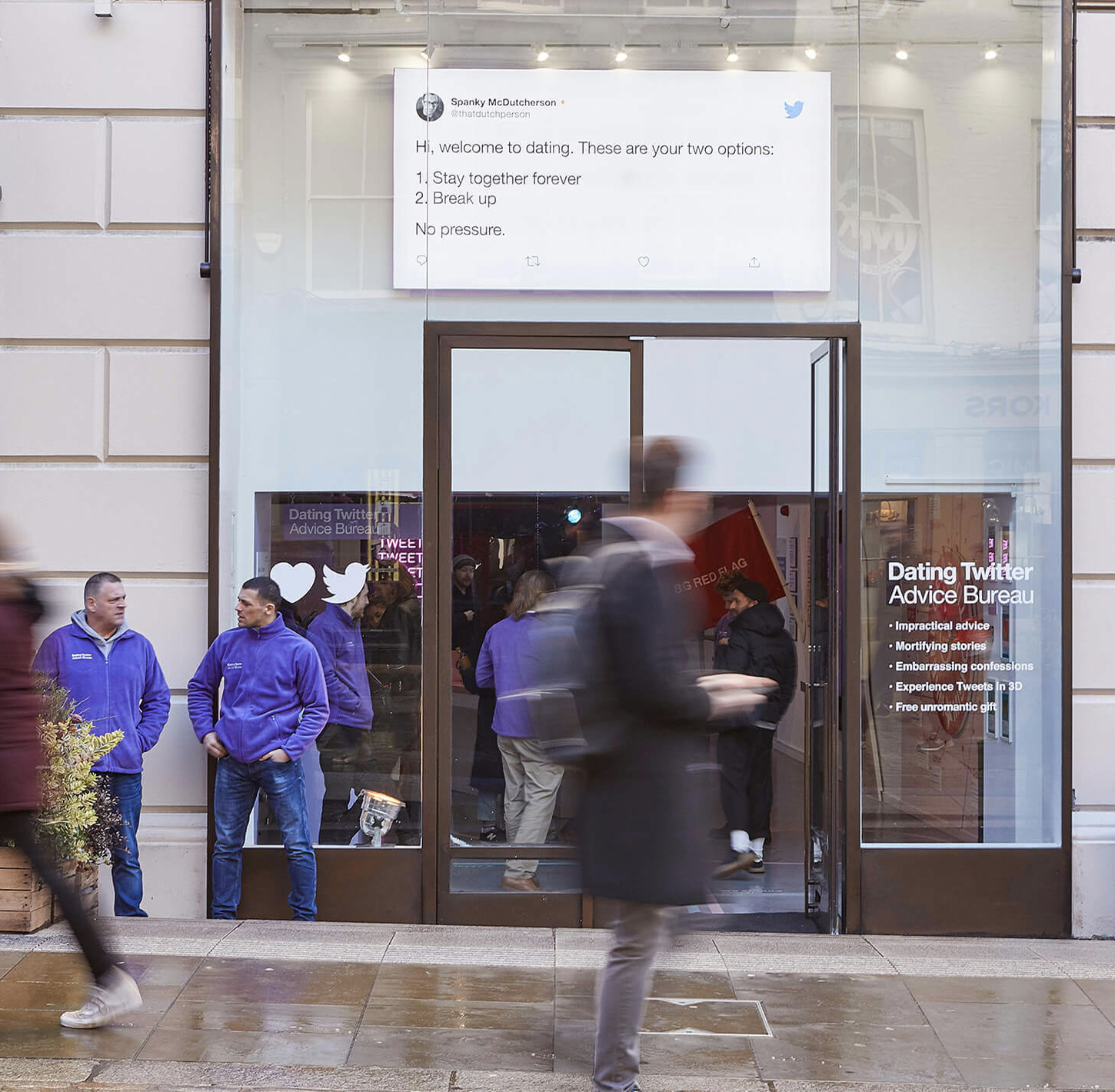 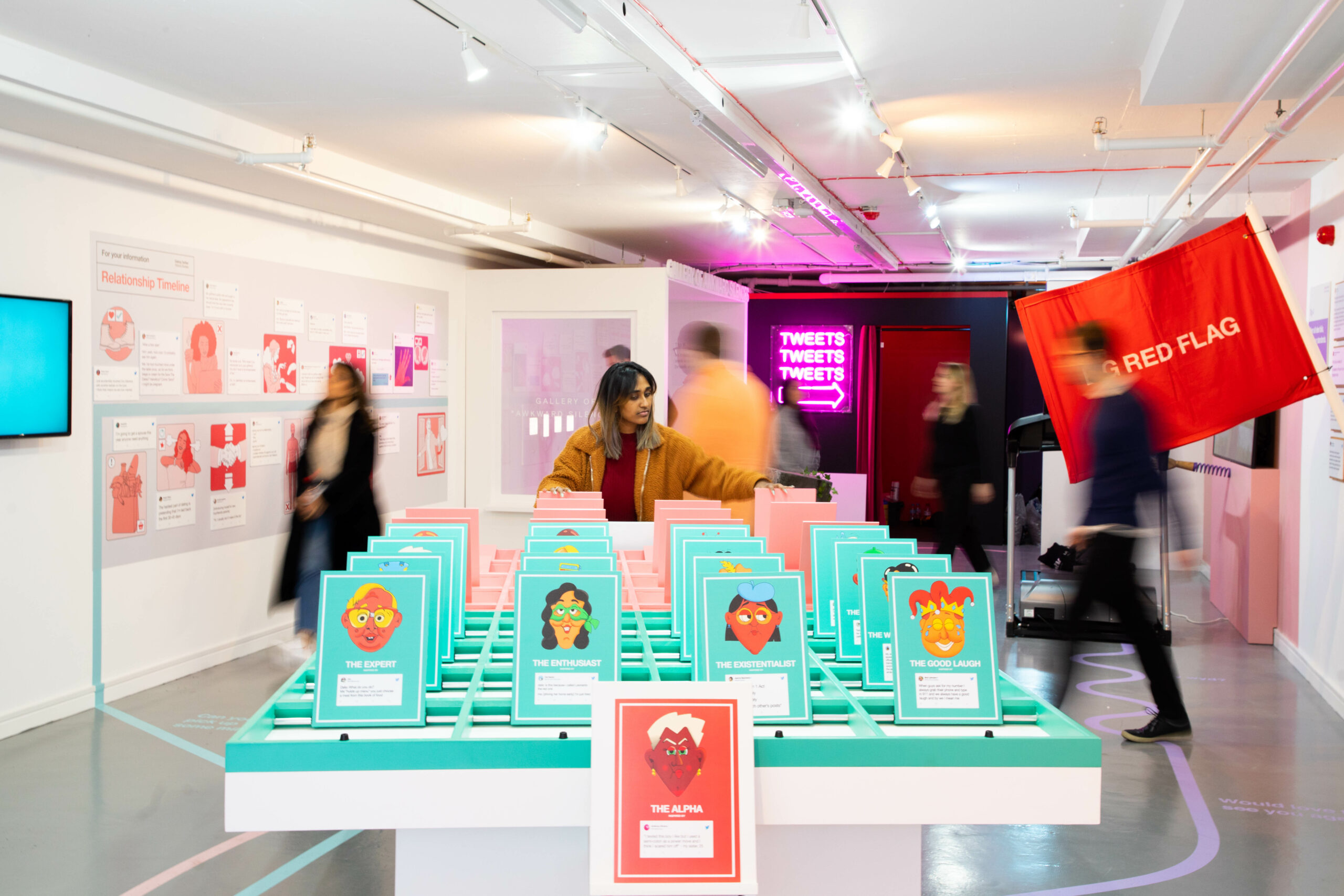 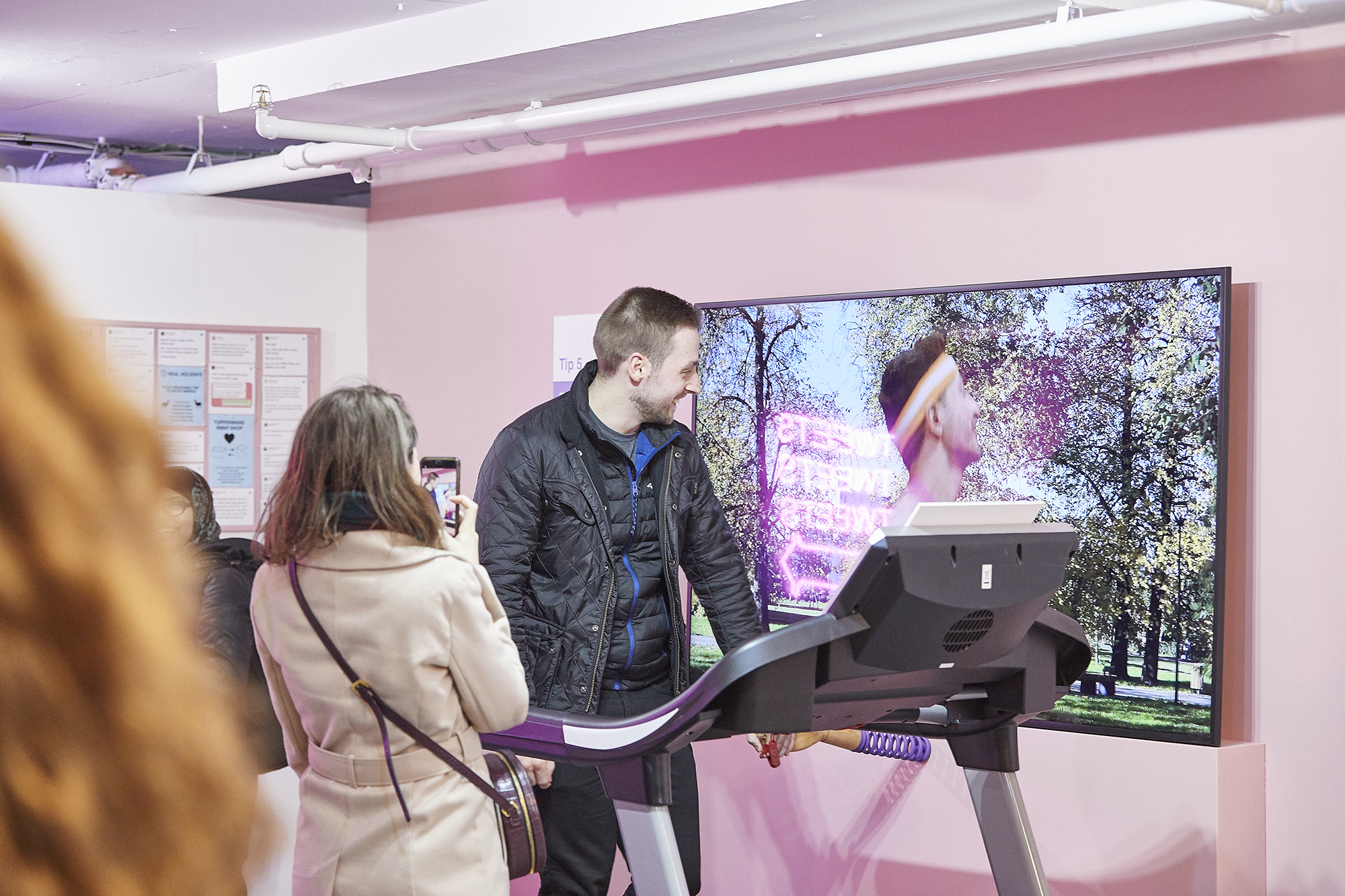 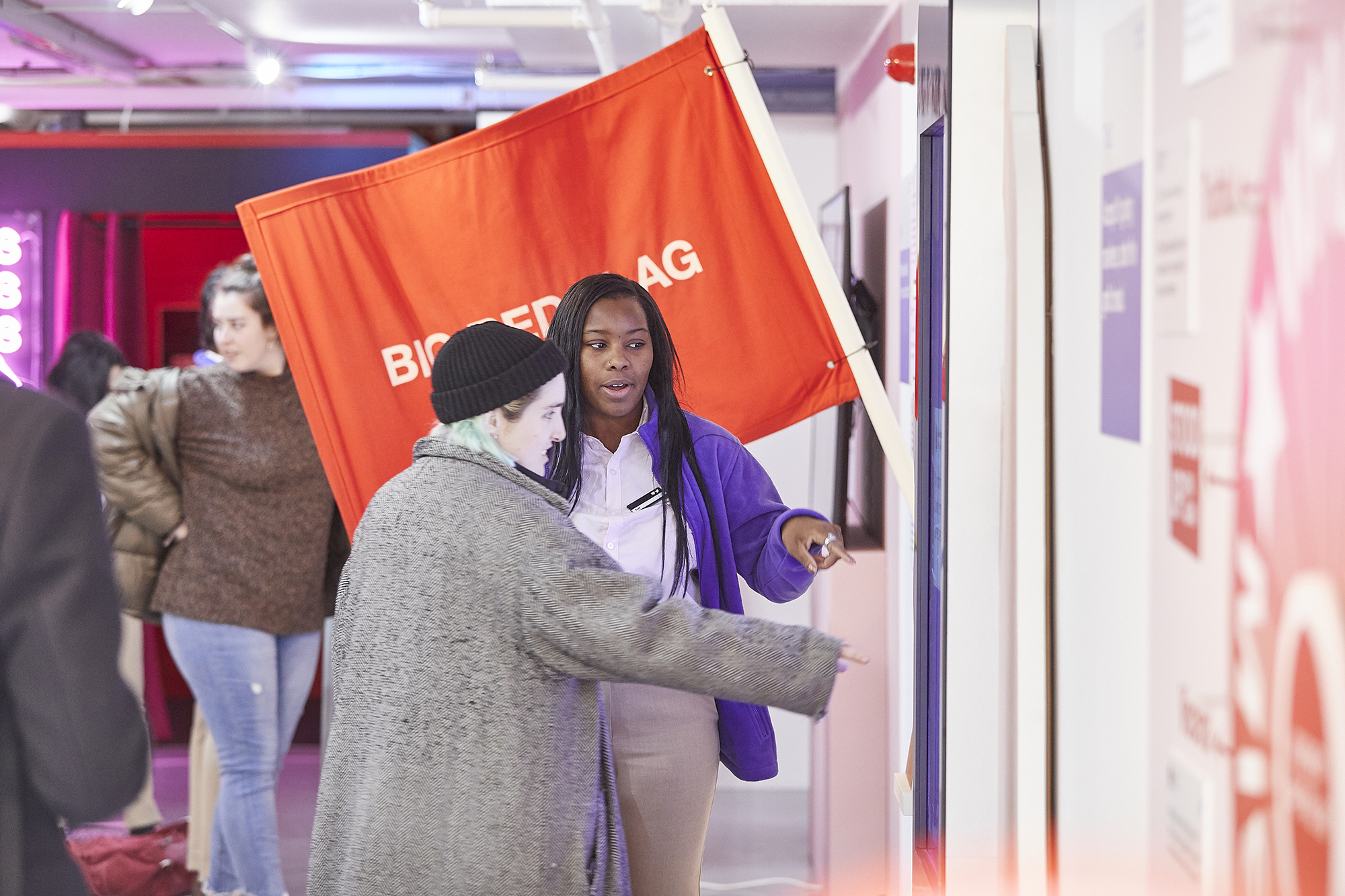