We’re always looking for ways to remind people that Twitter’s home to the funniest football chat on the internet. So when Tweeters dubbed Fulham boss Scott Parker’s post-match interviews onto The Streets greatest hits we dubbed them our ‘Meme of the Season’.

And then we did something even more surreal. With a big thumbs-up from Scott Parker and The Streets and a little CGI magic, we took our favourite Streets music video ‘Don’t Mug Yourself’ and replaced Mike Skinner’s mug with Scott Parker’s - giving football fans on Twitter what they’d been crying out for – a genuine musical collaboration between the Premier League’s most poetic manager and British music’s most iconic storyteller.

But it didn't stop there. In the style of a typical album launch we created a launch trailer and retro swag to send out to Scott Parker x The Street's biggest fans. Tweeter's loved it. Described as the "best collaboration since Simon and Garfunkel" our original Parker material found it's way into The Mirror, Sporf, The Drum, TalkSport, Caught offside, Football Daily, One Football and Benchwarmers. 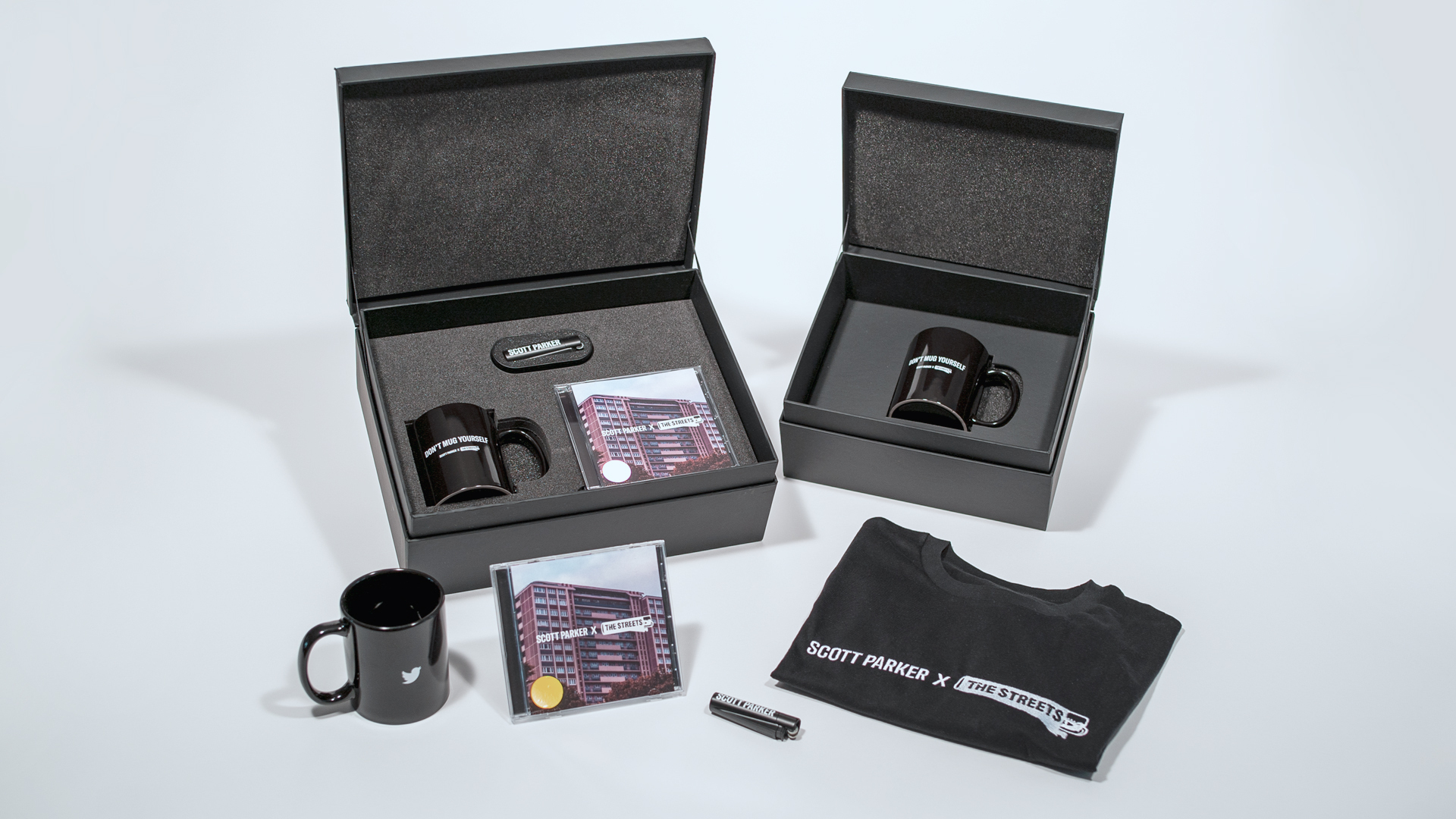