People talk about football more than anything else on Twitter. In 2019, women's football fans turn their attention from the WSL to the Parc des Princes for the Women's world cup, and equality in sport became one of the biggest talking points.

To champion female voices in football, we partnered with the organisation Women In Football to tell the story of six prominent women working within the football industry.

Jacqui Oatley is a football pundit and the first female commentator on the BBC's Match of The Day. She anchored the UEFA Euro 2016 as well as the 2018 Football World Cup in Russia. Jacqui is also an FA qualified football coach, a keen Tweeter and an ambassador of Women in Football.

Growing up they were the only girls who played football with the boys. Since then Rosie has become the first female footballer to sign a professional contract for @WestHamWomen and Mollie signed as a full back for Gillingham Ladies in 2018. Mollie and Rosie were previously part of the Gillingham side that won the FA Women’s Premier League South East Division One title in 2016/17. The 2018/19 campaign will be just the second time that the twins have played apart at different clubs.

Manchester City Performance Analyst Roya Arabshahi joined Manchester City in March 2016 and has played an integral part of the women’s team’s remarkable accomplishments, as the Club has clinched a clean sweep of domestic trophies and reached the Champions League semi-finals in successive seasons.

Lewes FC are the first and only football club to pay male and female players the same. Based in Lewes - East Sussex, they are a 100% community owned and not-for-profit club.

To celebrate the Women's World Cup kick off we continued the #WomenInFootball series with England midfielder Jill Scott.

The final episode in the #WomenInFootball series followed Scotland midfielder and WSL 'Player of the Year' Erin Cuthbert on the road to her first World Cup. 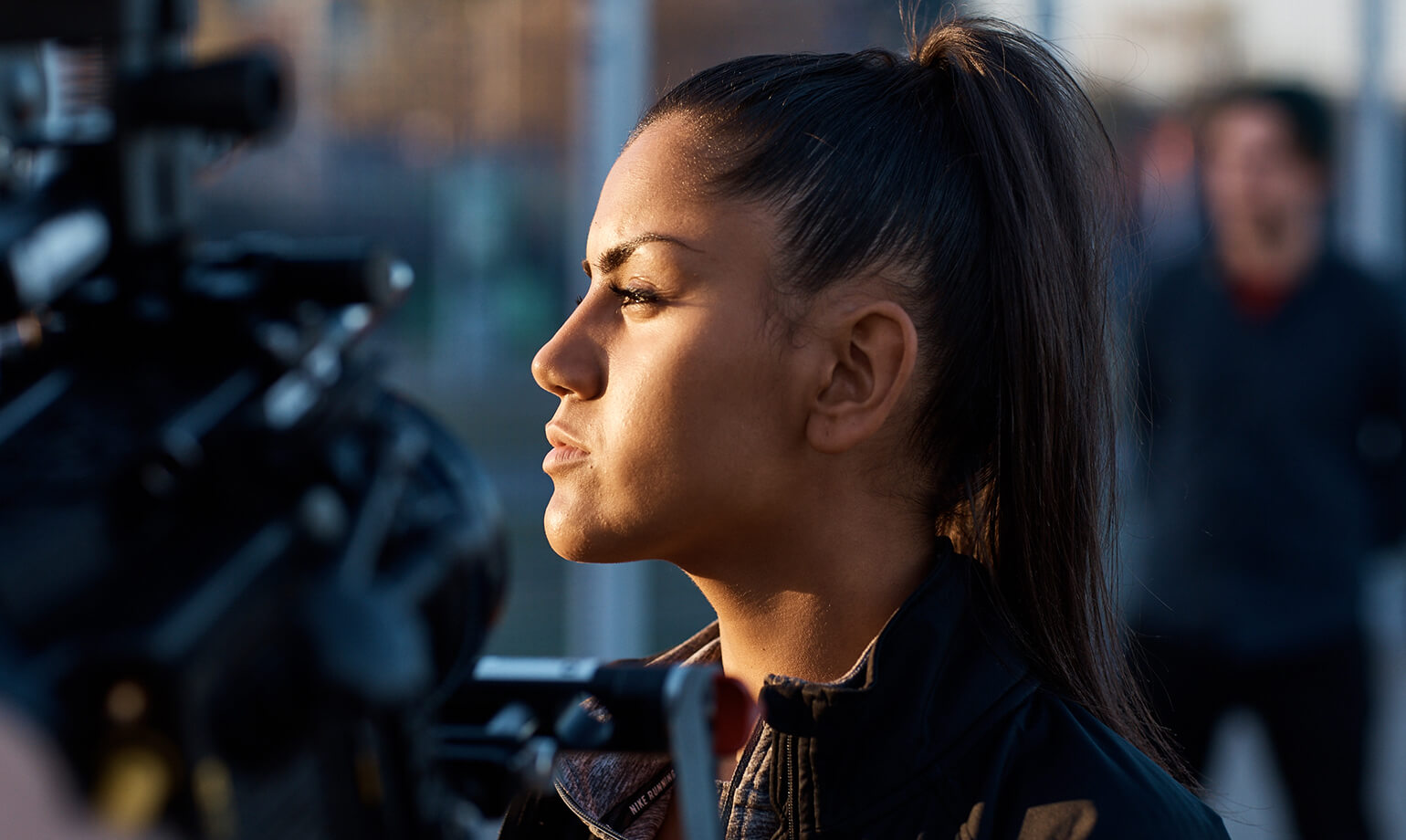 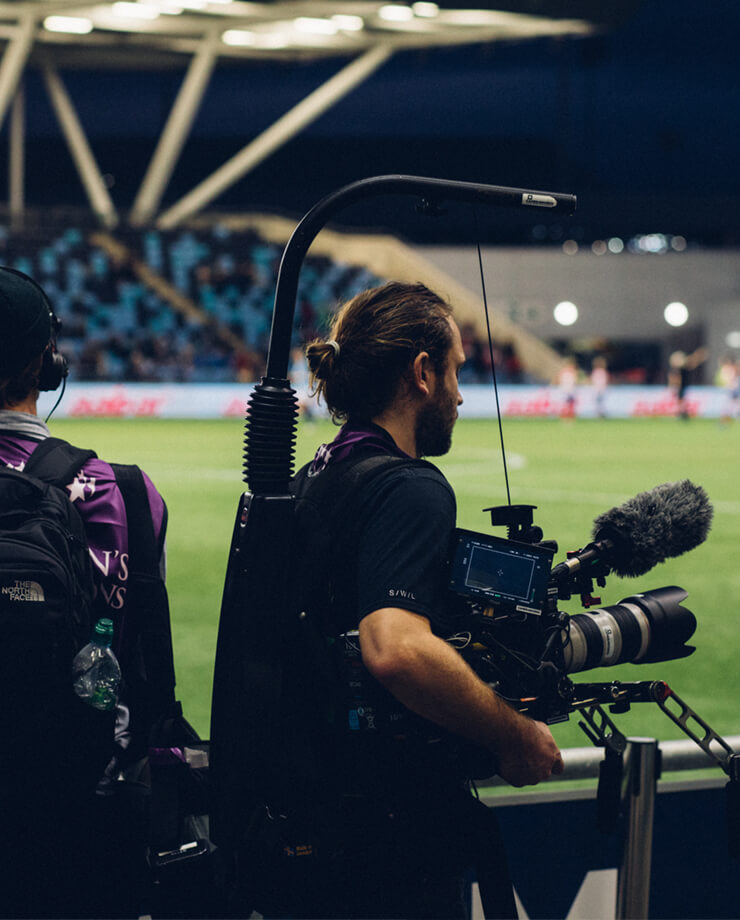 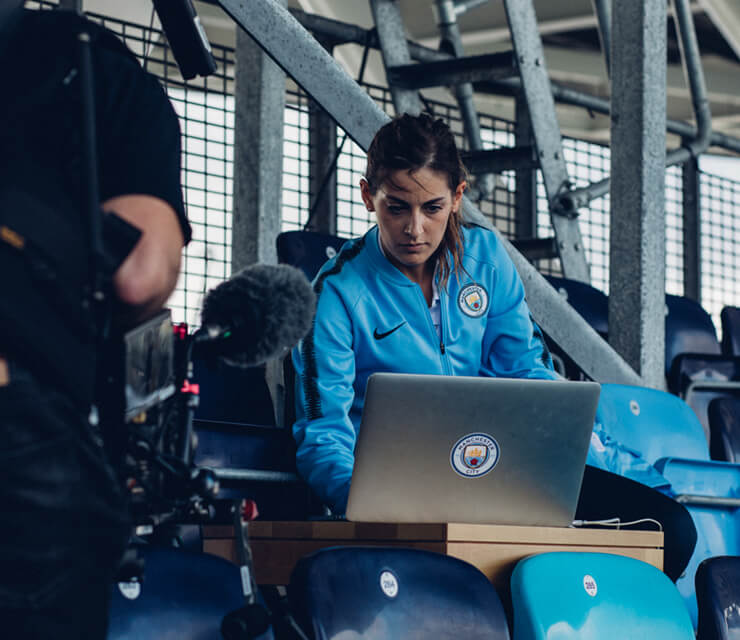 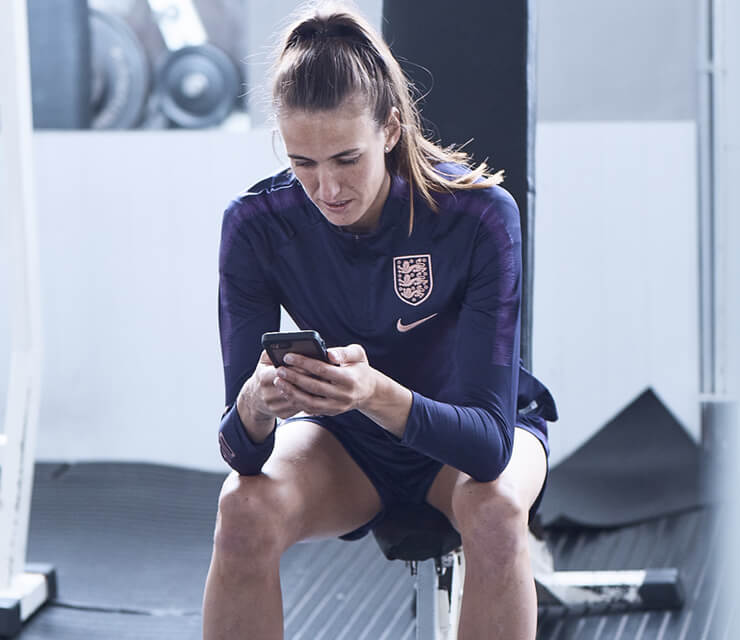 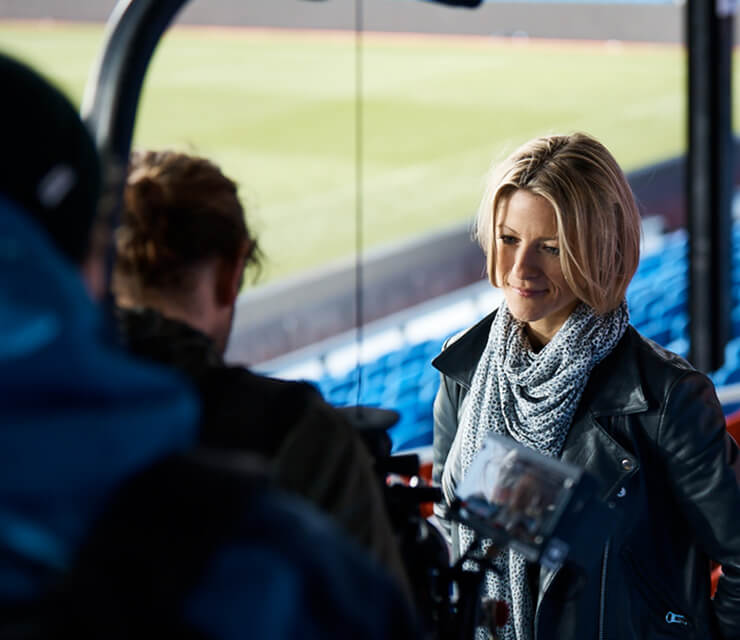