In World Cup tournaments male footballers are celebrated as national heros, but for their female equivalents many players aren't even known in their hometowns. We set out to fix this and when the Women's World Cup kicked off, we kicked into action.

Our idea took 10 world class England & Scotland footballers, depicted by 10 crazy talented female illustrators and then spray painted them on 10 massive walls in their hometowns. And because Twitter is live and reactive, our creative was too. As players stepped up to score goals on the pitch more illustrations popped up across the UK.

Both fans and the players loved the murals. During pre-match interviews players discussed the illustrations with SkySports News, there was coverage across nearly 100 publications including BBC, The Times and The Guardian, we saw a 140% increase in usage of the #WomenInFootball emoji and a 400% increase in impressions for the @TwitterUK account during the campaign period. 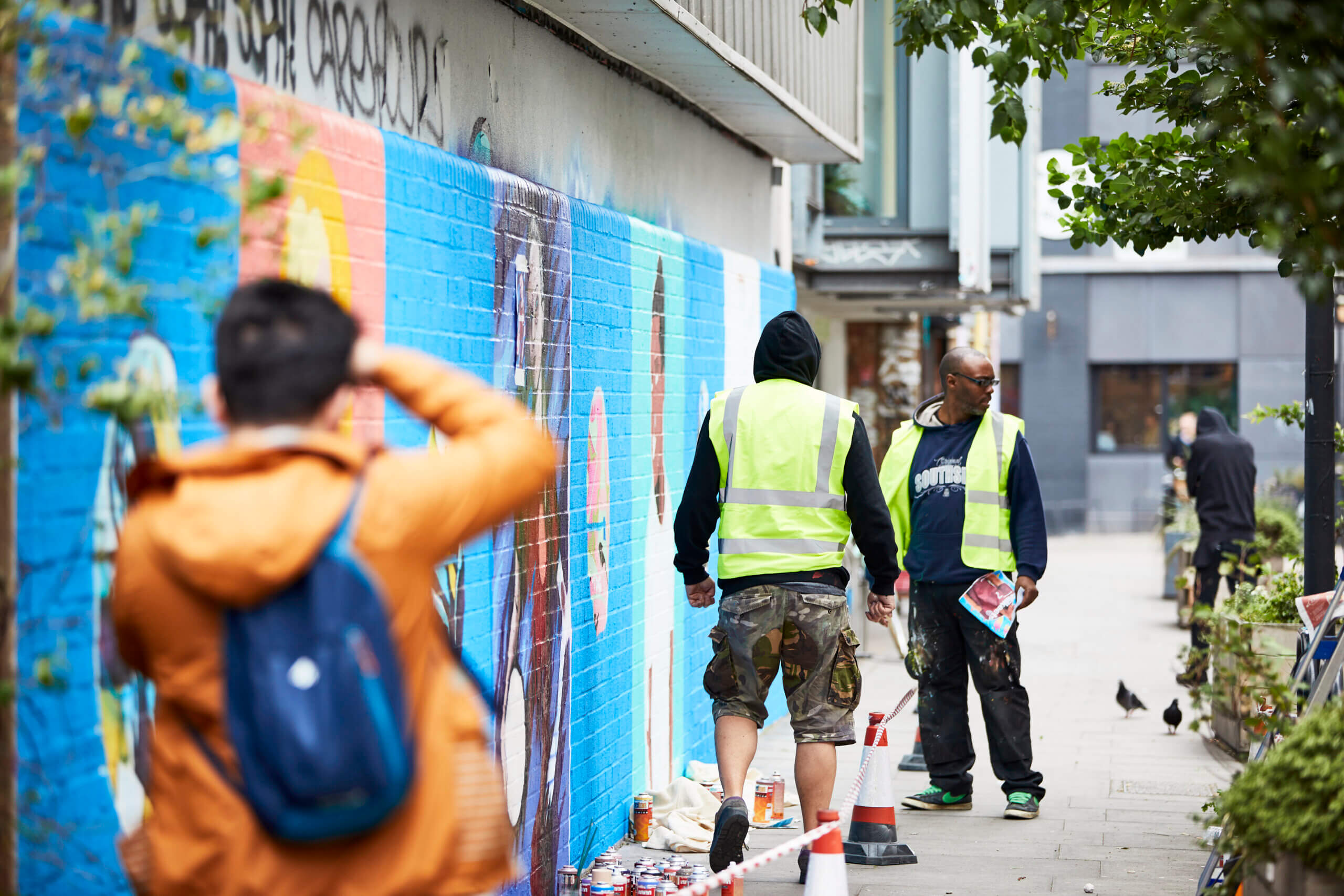 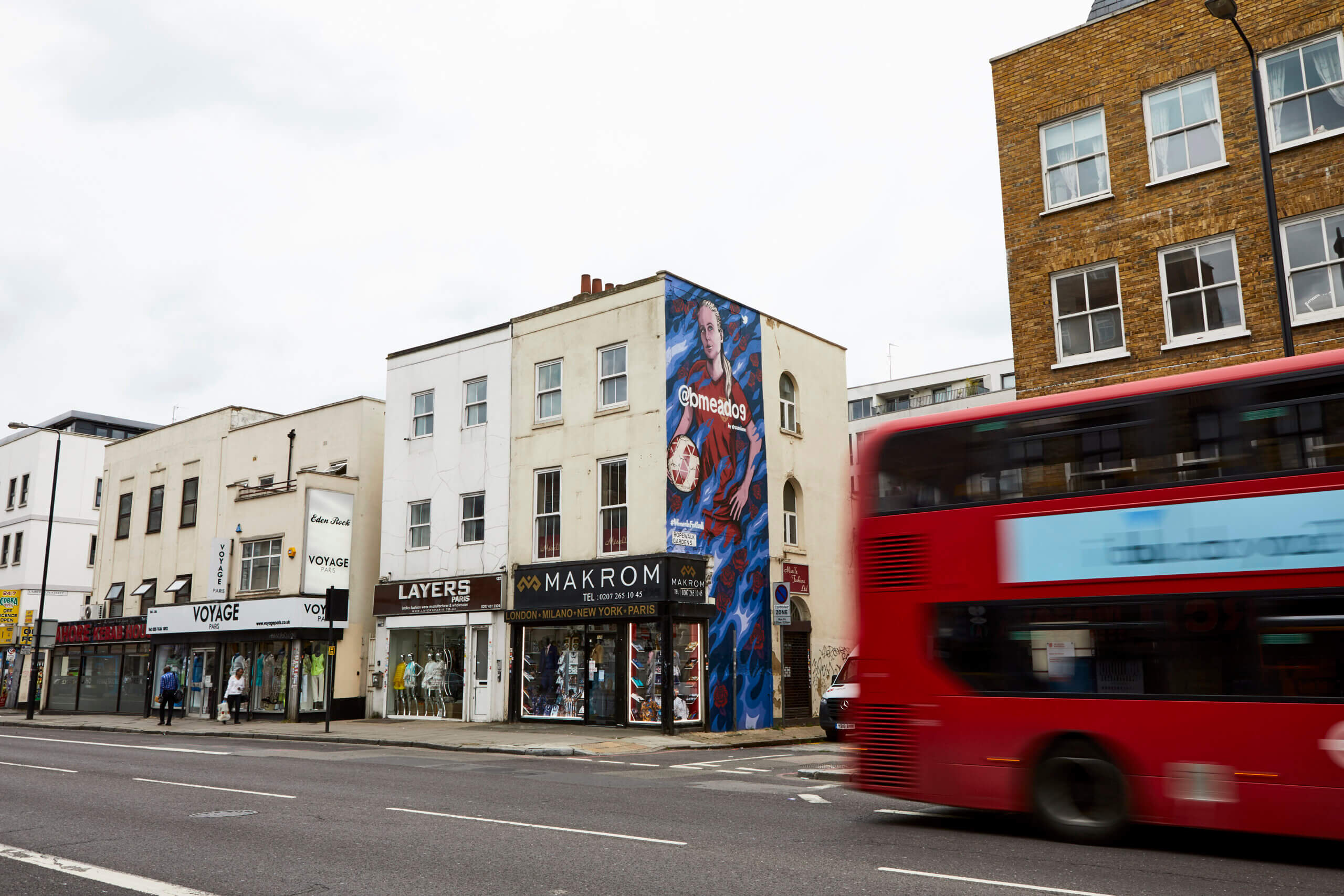 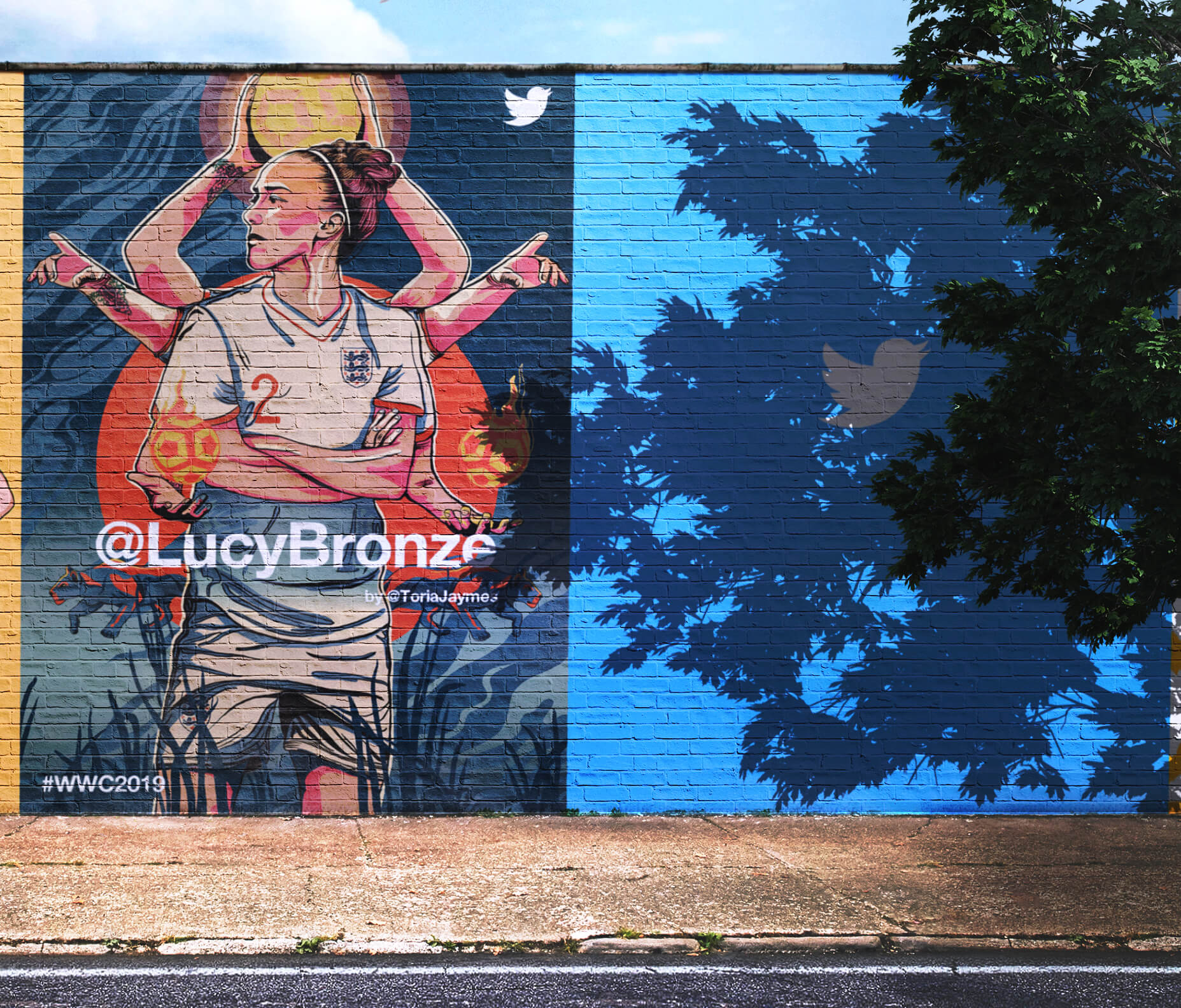 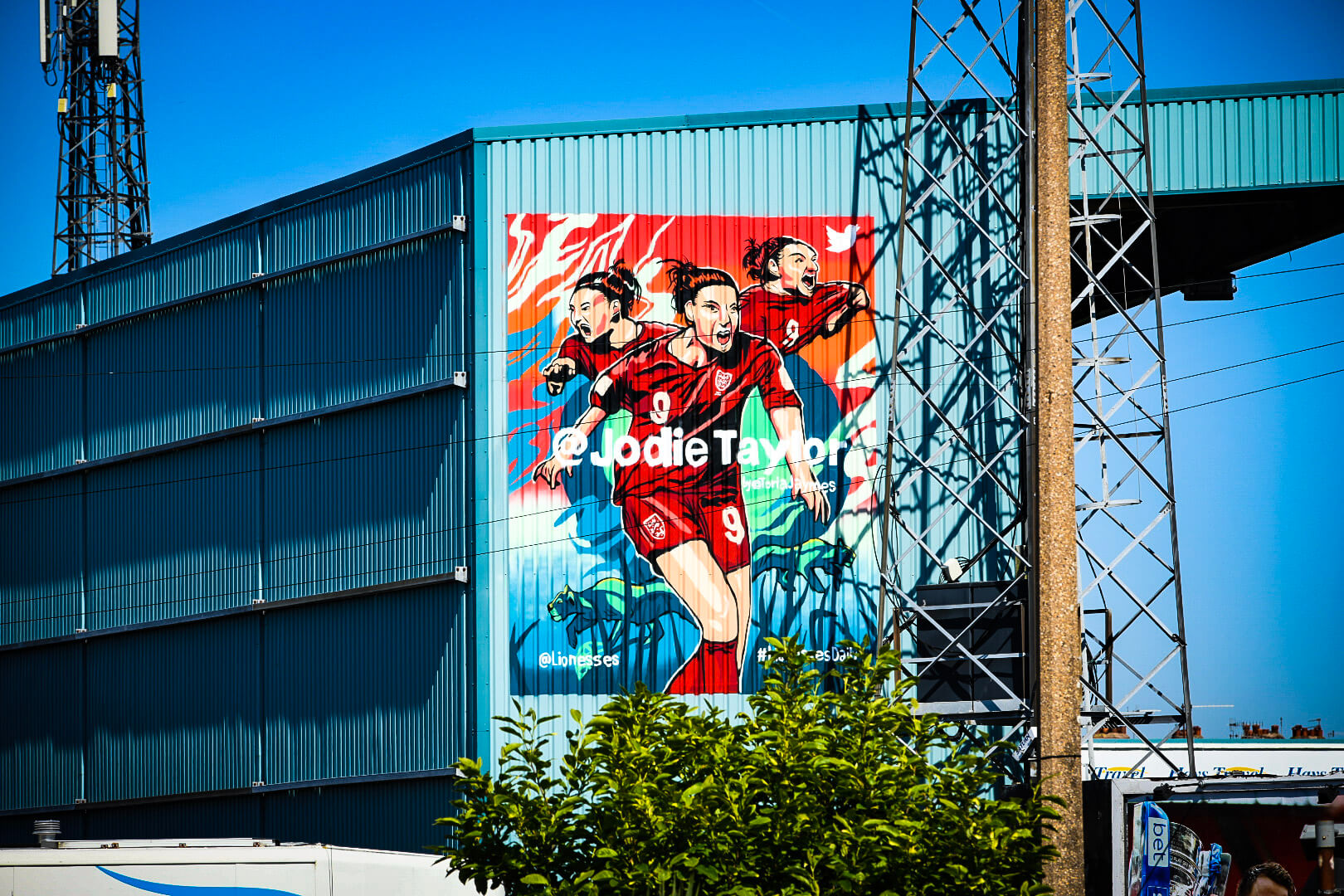 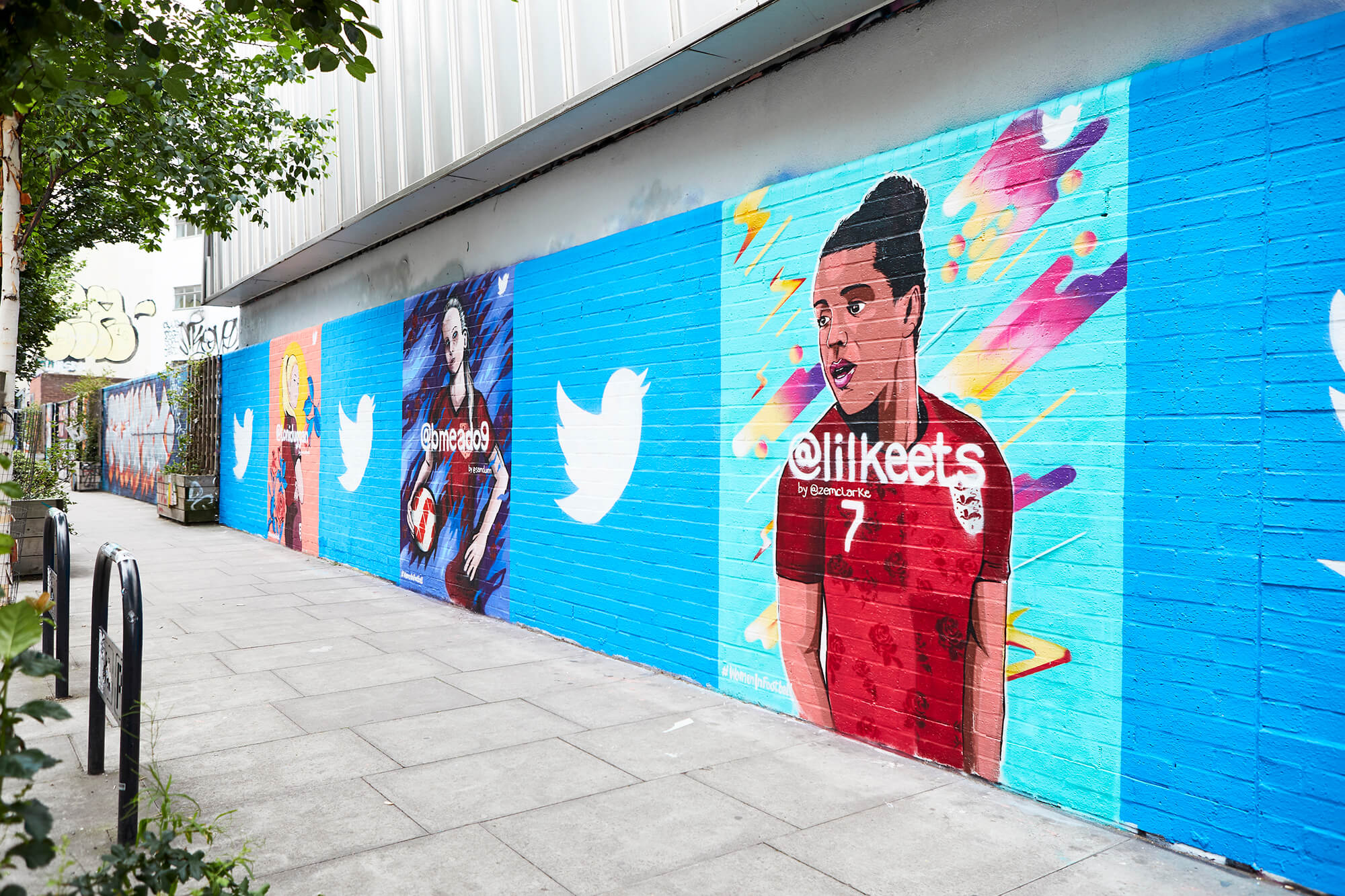 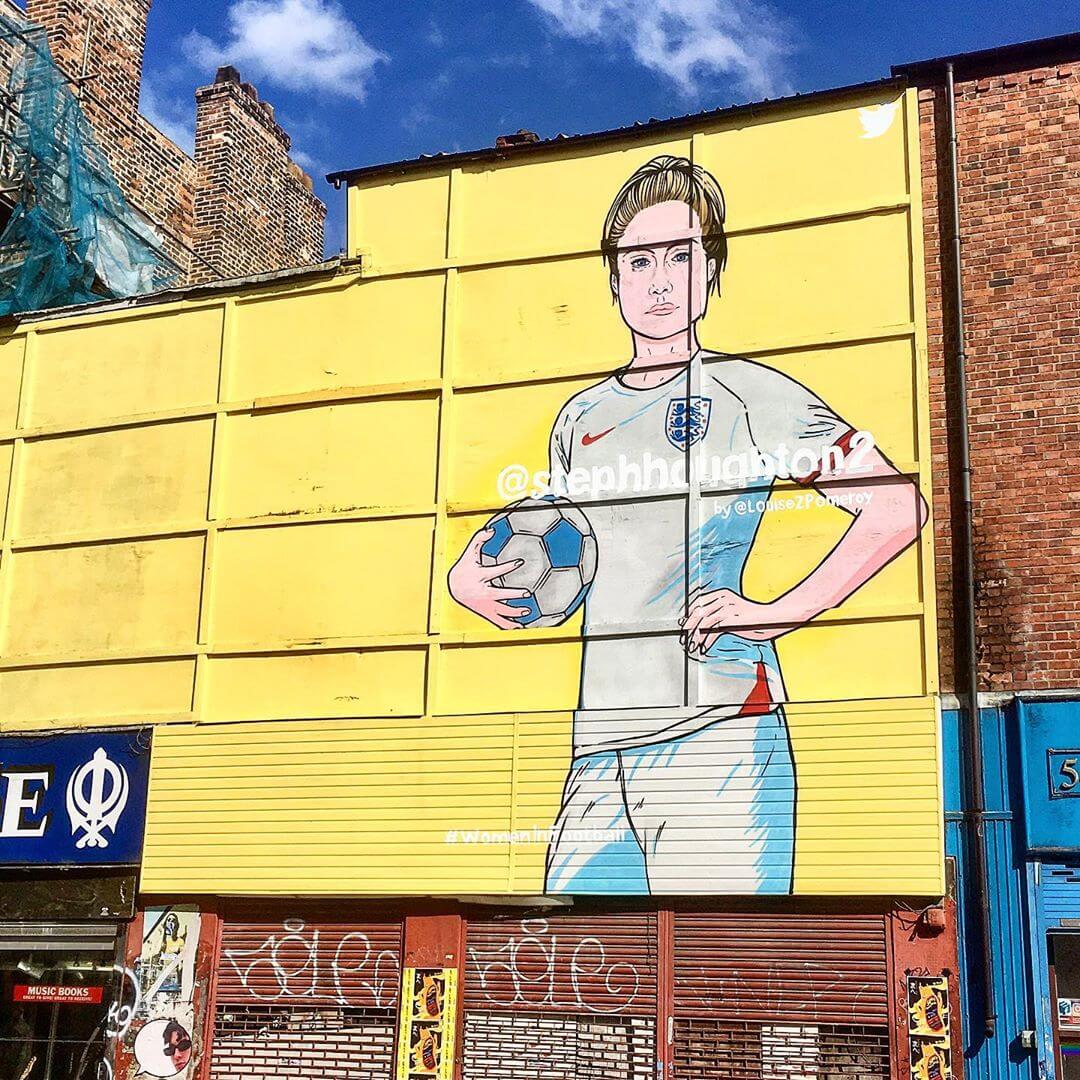 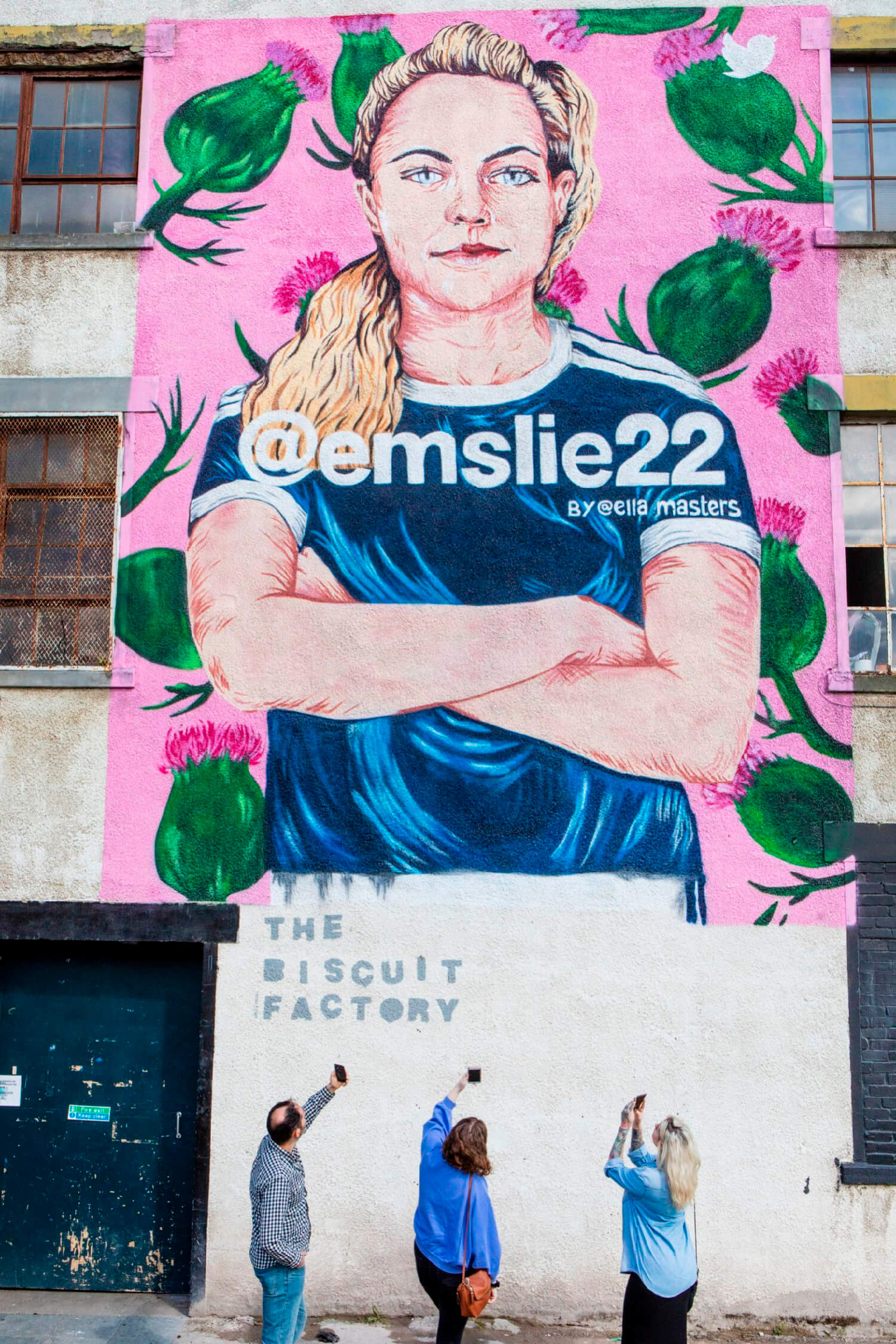 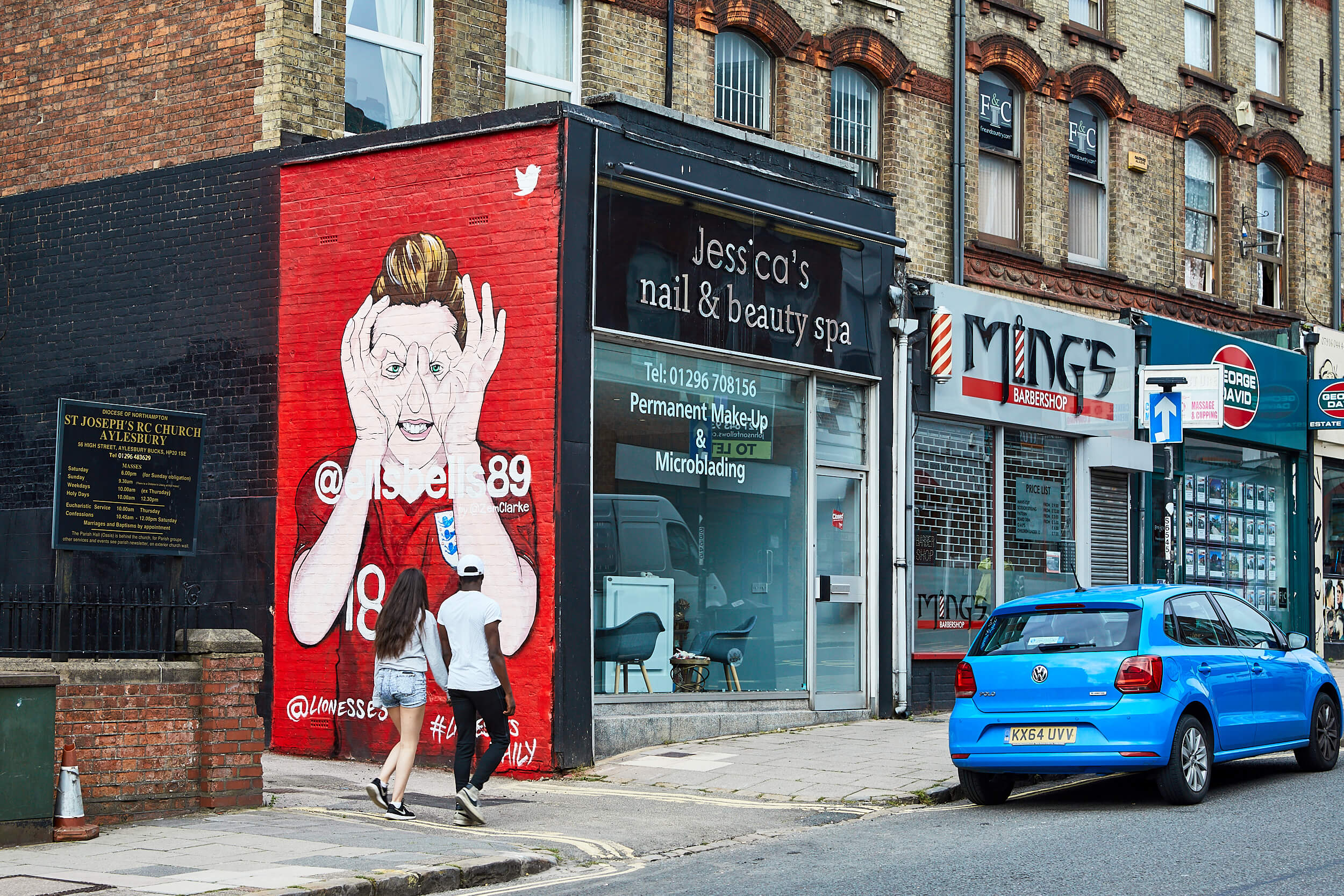