Immortalised Tweets lighting up the streets.

Every year Halloween casts its spooky spell over us. But 2020 was different. Covid-19 meant we had to swap scary masks for surgical masks. And because we couldn’t socialise, we had to improvise. Everyone on Twitter knows that in real life it’s not screaming pumpkins that scare us. It’s our own cringeworthy encounters and absurd apprehensions.  So we took to the streets to remind our cooped-up community that Twitter was still buzzing with the funniest, most unfiltered, conversations about real life.

We hunted through the hundreds of scary thoughts, singled out our favourites and dressed them up in outrageous Halloween costumes. Painted in UV, the Tweets exploded into life after dark, lighting up the night with eye-popping colours. 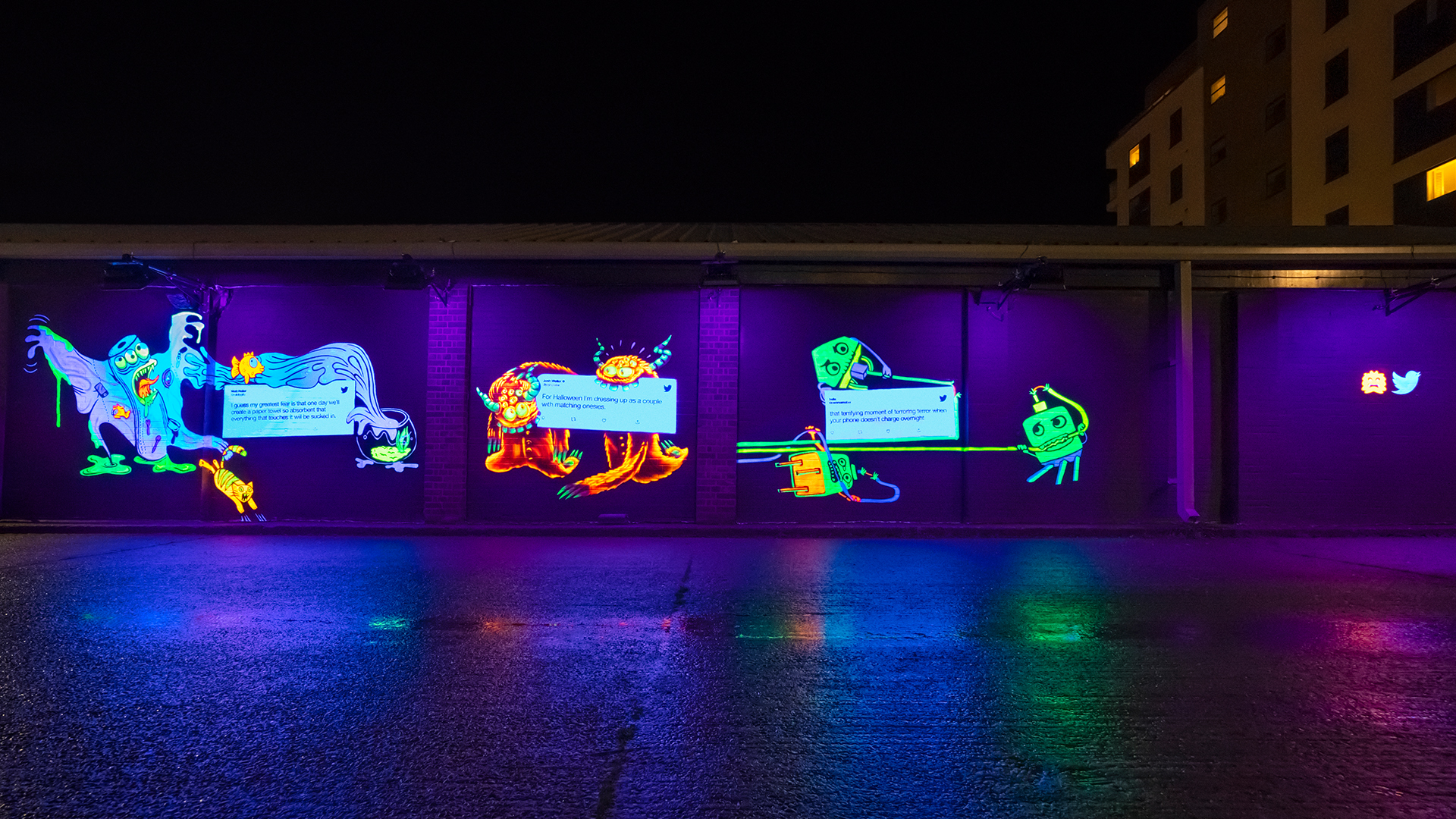 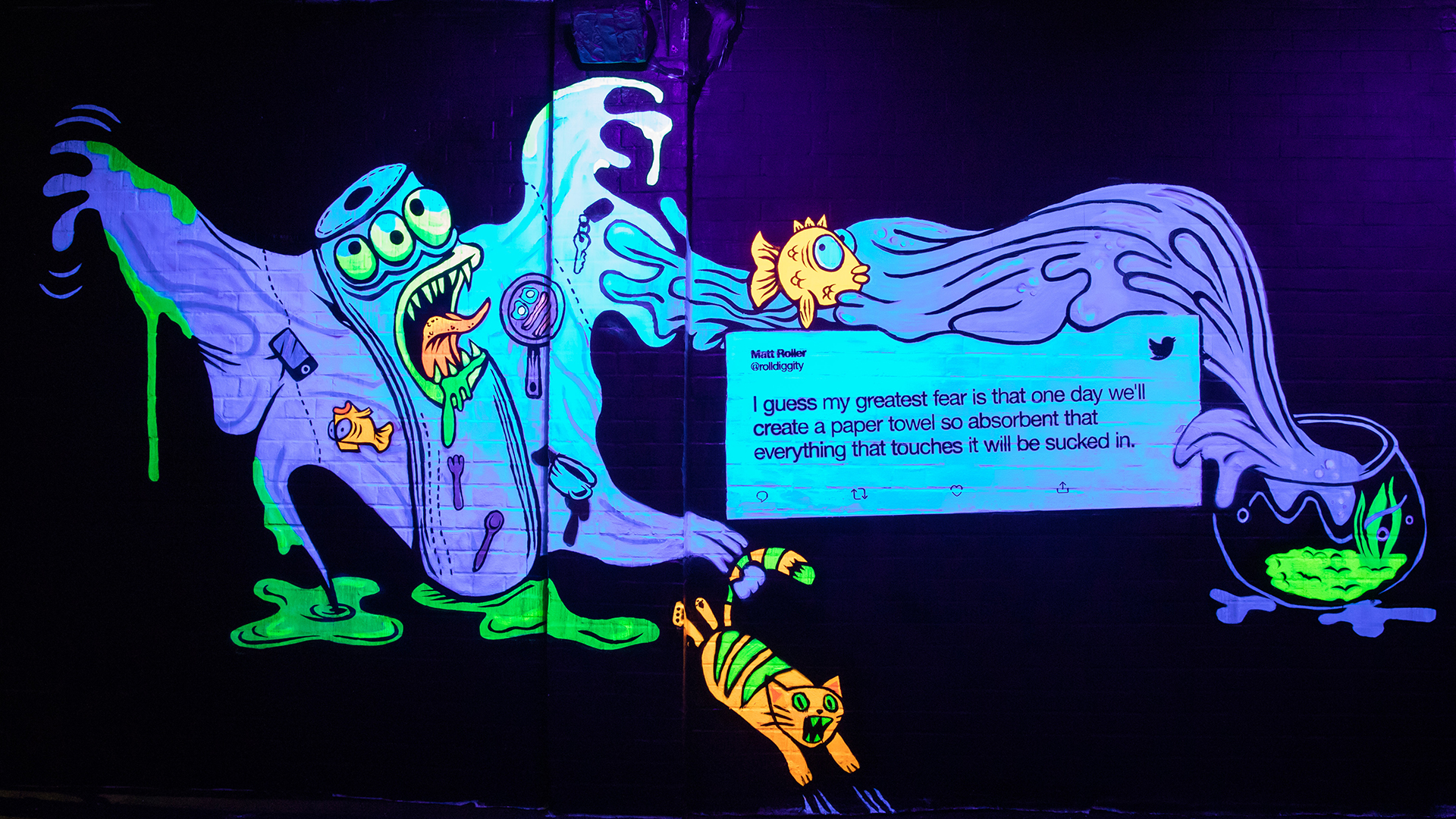 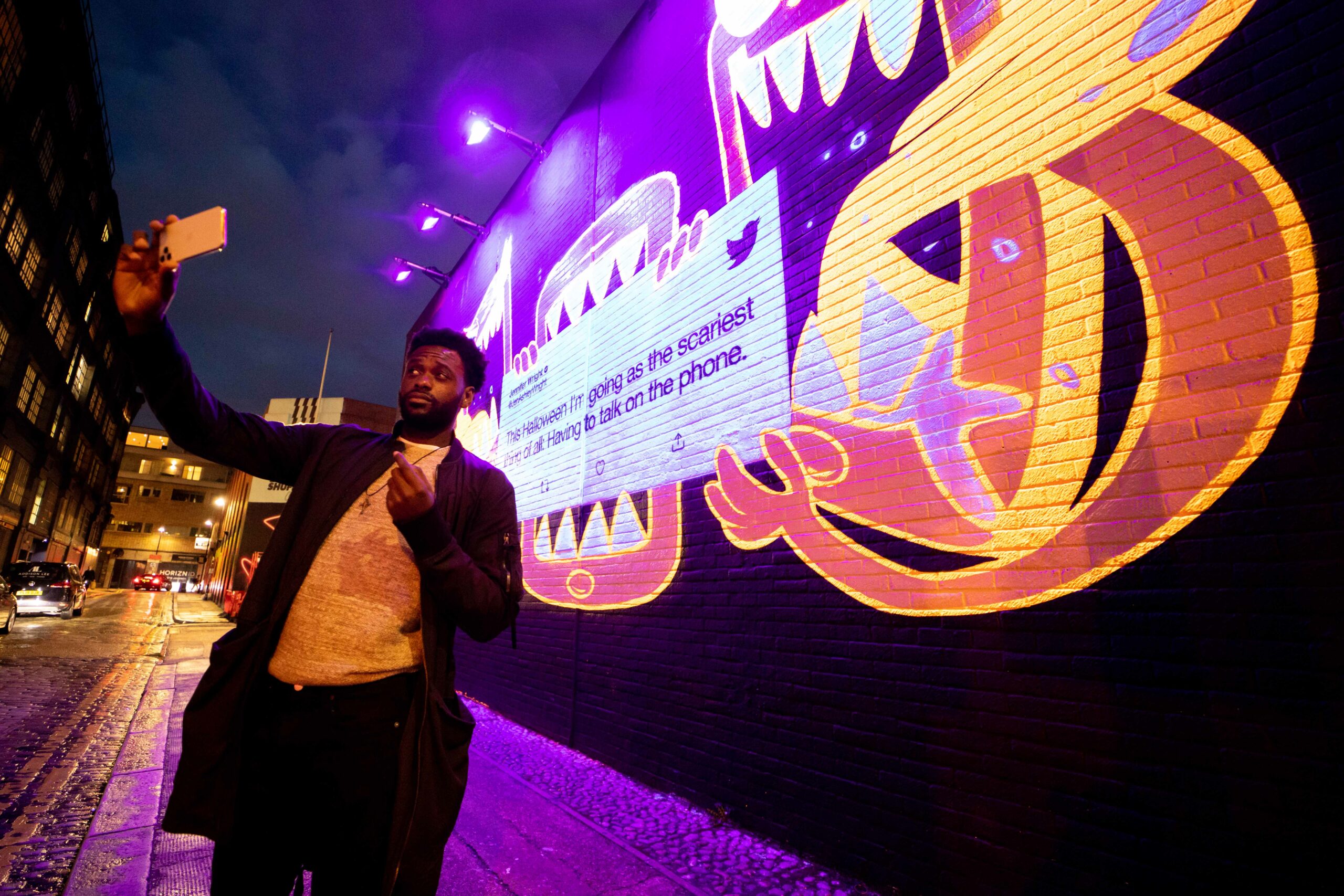 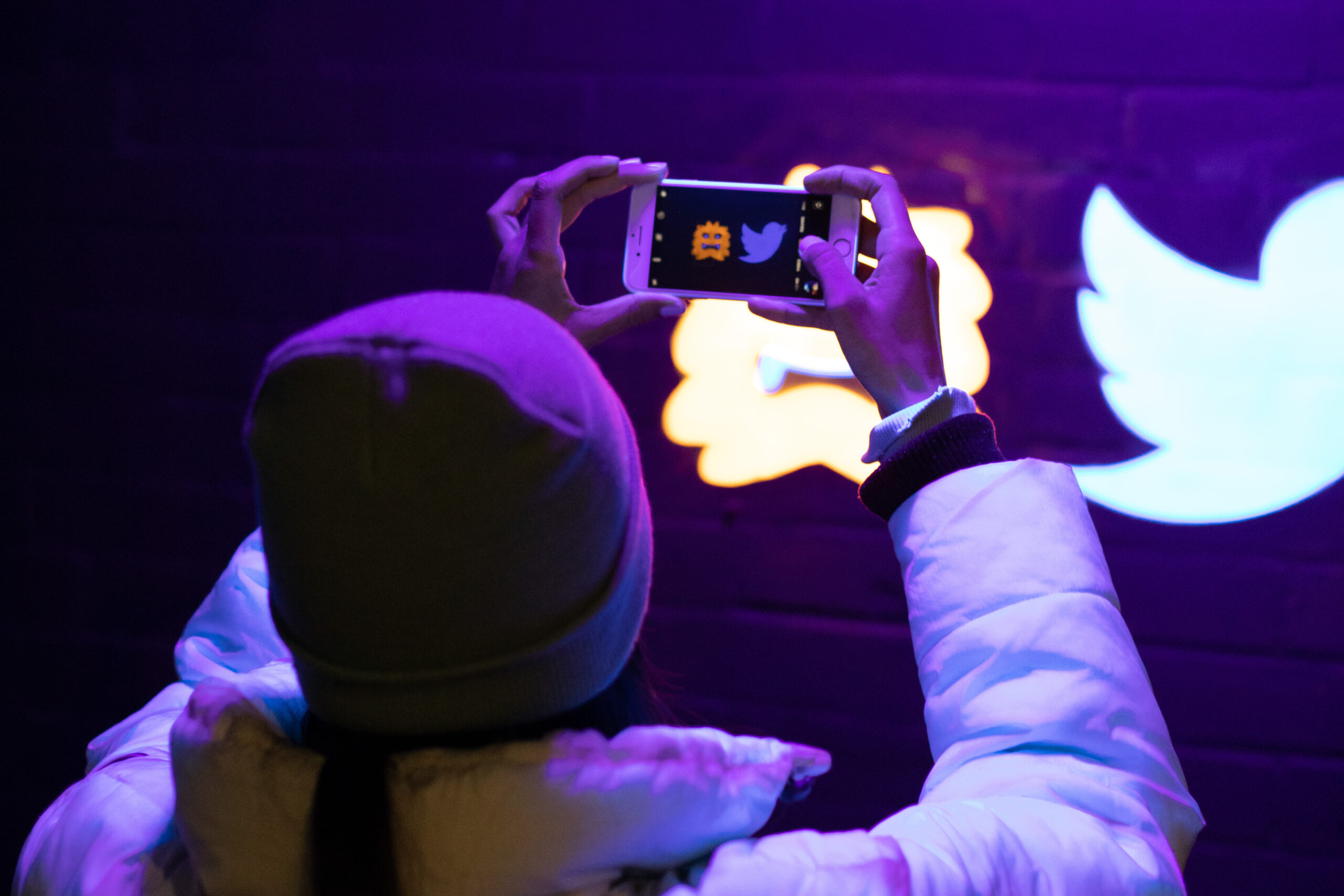 People thought the out of home was a scream. Metro called our “Trick or Tweet” installations “amusing” and “impressive”, whilst The Drum gave us a 5/5 star rating, saying the campaign was executed in "true Twitter Style". Superstar Tweeters told their followers to go and take a pic, with one claiming “GUYS, I’M FAMOUS IN ENGLAND!” and hundreds of people stopped to take photos to share online. Over the six days they were up, over 1.6 million people saw our dressed-up Tweets and hundreds declared their love for Twitter across Instagram, Tik Tok and Facebook. All in all, a spooktacular success.